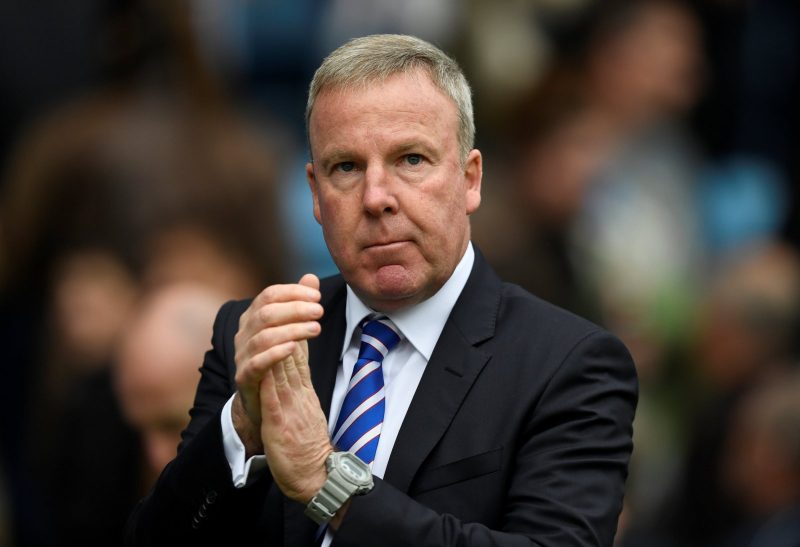 Portsmouth manager Kenny Jackett has signed a two-year contract extension to remain at the club until the summer of 2021.

The former Millwall boss only joined Pompey in June on an initial two-year contract but so impressed have the club been with his start, they have opted to extend his current deal.

CEO Mark Caitlin said: “Kenny has bought into the project for the future of the club. We’re happy with him and he is happy here. It’s a great match for both parties.”

Michael Eisner, Chairman of Portsmouth Football Club, added: “We have been really impressed with the experience, knowledge, hard work and commitment Kenny brings to Pompey and as part of our long-term strategy and thinking, see him as an integral part of our on-field future. It was a simple decision for both parties to make.”

And while Jackett is pleased with his start at Pompey, he knows the club still has a long way to go.

Jackett said: “Pompey is a really special, incredible football club. The Chairman, Board and CEO all share a long-term vision of where the club is going and I want to be a part of that.

“When offered the opportunity to extend my contract it was a very simple decision to make and I am extremely excited about the future of Portsmouth Football Club,” he said.