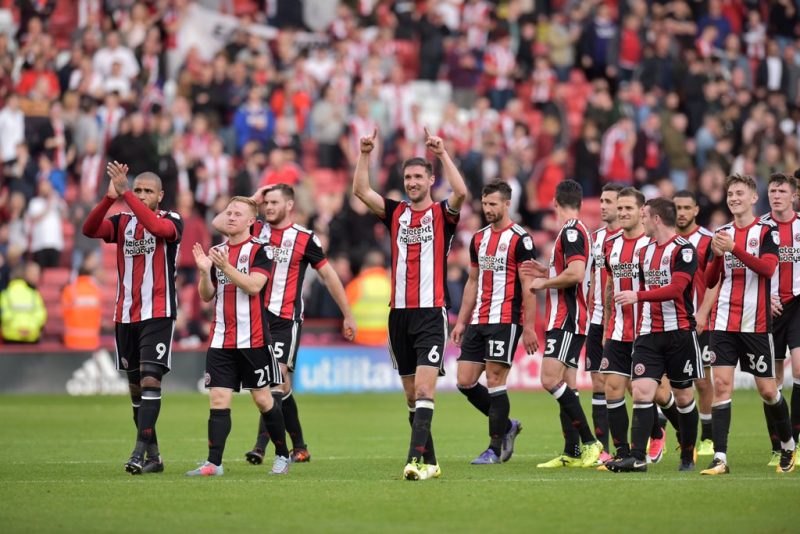 After a mid-week filled with Carabao Cup and Checkatrade Trophy action, plus another Oldham win under Richie Wellens, the Football League returns in its beautiful entirety this weekend.

Towards the top of the Championship we’re starting to see some of the pre-season promotion favourites begin to find their feet, as both Aston Villa and Norwich City have finally found some consistency under Steve Bruce and Daniel Farke.

In League One undefeated Shrewsbury Town have engineered a 10 point gap from third place Bradford after just 15 games, while a rejuvenated Oldham side continue to make waves under Wellens.

League Two’s competitiveness is underlined by just a six point gap between top of the table Luton and Swindon in the final play-off position, demonstrating that this division is truly there for the taking.

With all that said, let’s go ahead and look at one game from each tier that’s worth your time this weekend.

The marquee match-up in the Championship this weekend comes from Elland Road tonight, where Thomas Christiansen pits his wits against one of the country’s brightest managers in Chris Wilder.

Leeds stopped the rot last time out with a vital 3-0 victory over Bristol City, ending a run of three straight league defeats, but were put back in their place by Premier League Leicester City in the Carabao Cup in mid-week. They’re still fourth in the table, a good spot to be in, but know they need a win here to close the gap on a Blades side four points ahead of them in third.

Samu Saiz was unplayable against the Robins last game and Christiansen will want to get the Spaniard involved as early as possible. He’ll come up against a well-organised Sheffield United team this evening, though, and Wilder will ensure his side is up for this one.

The Blades have been the surprise package in the second tier this season, continuing the momentum they cultivated in their magnificent League One title win last campaign. Wilder continues to be severely underrated, and the fact he’s not been more seriously linked with the (now-filled) Leicester and (still available) Everton jobs is a sad indictment of the top flight’s staunch commitment to ignoring the Football League’s best and brightest.

Truthfully there is no better fixture in the Football League this weekend, as two of the best sides in the Championship lock horns with serious promotion implications on the line.

No team in League One has a better record over their last five games than Wigan. Paul Cook has found the formula for success and is marshalling his side into the third tier wrecking ball they were expected to be before the start of the season.

The Latics haven’t lost since their 3-2 defeat against Peterborough at the end of last month, putting three goals past both Blackpool and Southend recently. Nick Powell is producing some of the best football of his career, with seven goals in 14 games this term, and their defence is one of the best in the division.

Blackburn are starting to click into gear under Tony Mowbray, however, producing a fine performance in their 3-0 win over hapless Portsmouth last time out. They’ve lost just once in their last five matches, and sit sixth with two games in hand on all but one of the teams above them.

They’ve conceded just one more goal that their opponents this weekend, with just two goals let in in their past seven fixtures. Both these teams are adept at grinding out victories and it will be fascinating to see which outfit comes out on top tomorrow afternoon. 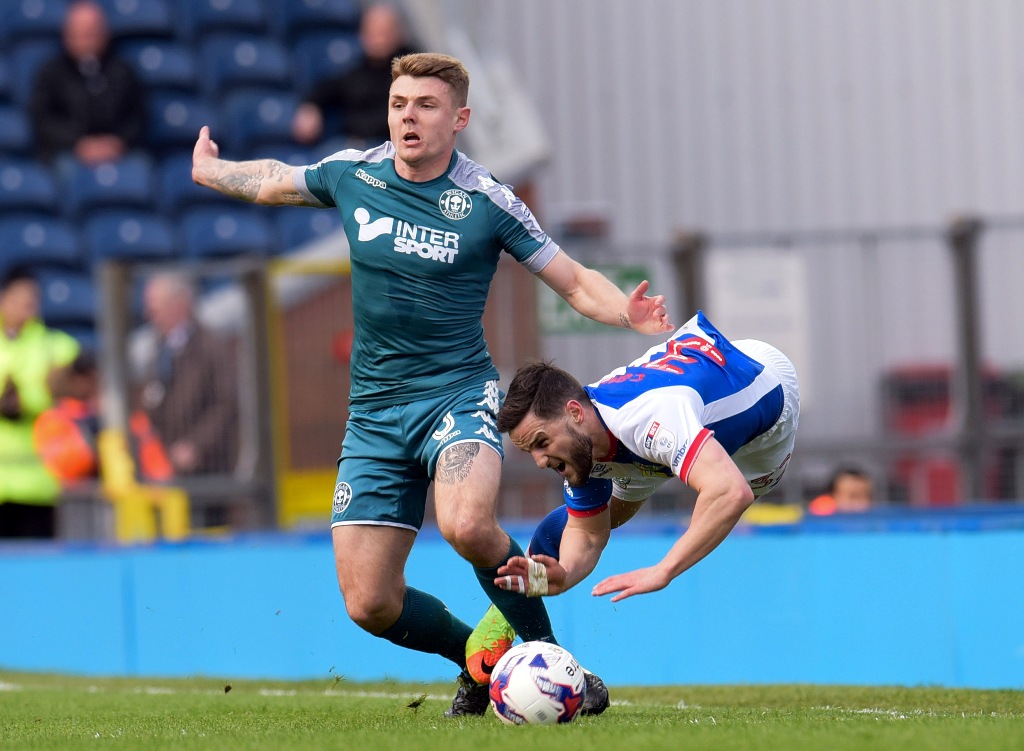 Both of these teams have been there or thereabouts towards the top of the table this season, with Notts County currently sitting second having enjoyed multiple sojourns atop the table so far this year.

Kevin Nolan’s side haven’t been hitting the heights they displayed earlier this season of late, more so maintaining their position in the automatic promotion places, but they remain one of the division’s best teams even though they haven’t won in three games in all competitions.

They are in a bit of a funk, and they will view this game as being one of vital importance in getting their title bid back on track. Their home fans will be expectant, and the players know how important it is that they avoid defeat tomorrow afternoon.

Newport are a good team, but they find themselves as merely part of a clump of sides down to about 14th in the table that could be near the top or down at the bottom in the matter of a couple of games. With one point from their last two games it’s imperative they get back to winning ways here.

This is an interesting fixture between two teams that have shown their quality this season, but have appeared somewhat rudderless of late. Let’s see who comes out on top.