‘We don’t fear anyone in this league’ – Yeovil midfielder Worthington 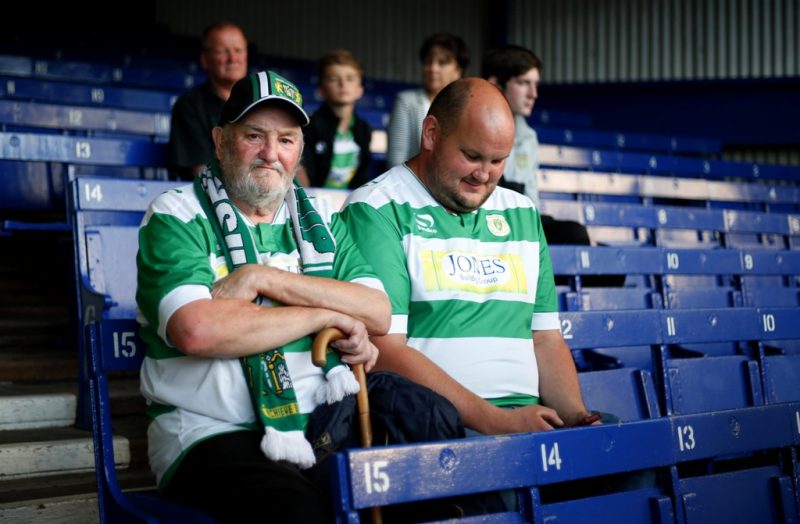 Yeovil Town midfielder Matt Worthington has claimed his side ‘don’t fear anyone’ in League Two ahead of their game against Stevenage this weekend.

The Glovers welcome Darren Sarll’s men to Huish Park tomorrow looking to build on their 2-0 win over Crewe Alexandra last time they were at home.

With their opponents chasing the play-offs Yeovil won’t be getting an easy 90 minutes, but Worthington is confident his team can beat anyone on their day.

“We don’t fear anyone in this league,” he told the club’s iFollow, “It’ll be a totally different game on Saturday – we’ve got to be prepared for the change.

“League Two is harder [than youth football]. It’s more physical, you’ve got to compete for second balls and that’s definitely a side I wanted to work on.

“It’s a close league and if we go into the game with the right frame of mind and play like we did [against Chelsea Under-21 in the Checkatrade Trophy] we’ll get a good result.”

Worthington also spoke about that mid-week victory, with the midfielder being one of six changes to the Glovers side for that cup fixture.

“It was a massive game for the players who haven’t been involved in recent weeks,” he said.

“The cup games are to show the gaffer you’re ready and good enough to play in the starting 11 on the Saturday.”