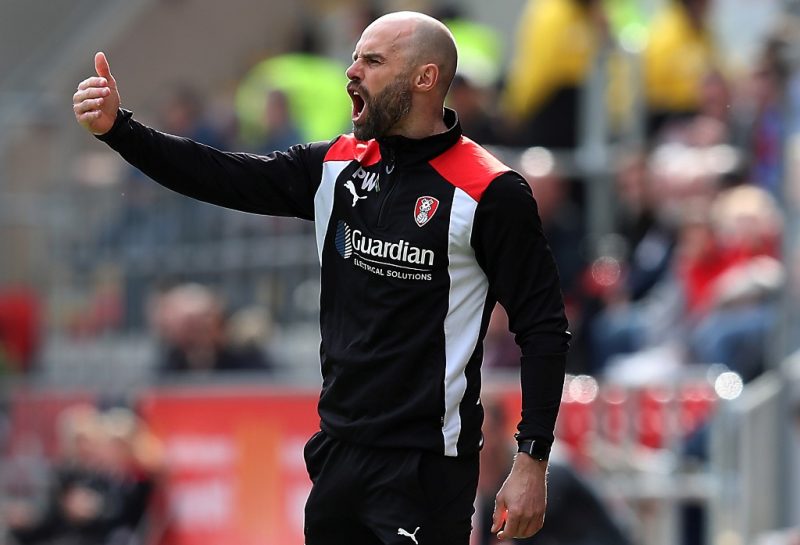 Fourteen points and 17 places separate fifth place Rotherham United from struggling Gillingham, but Millers manager Paul Warne has warned his side against complacency ahead of the teams’ League One meeting tomorrow.

Rotherham have their eyes on a promotion push this campaign, while Gills are merely concerned with survival after the dismissal of boss Ady Pennock last month.

One of the trickiest things in football, however, is taking maximum points from fixtures that you’re expected to win with ease – and it’s a trap Warne is wary of falling into.

“Gillingham come here, politely, as underdogs, and they have nothing to lose. There isn’t massive pressure on them,” he told the Rotherham Advertiser.

“Since the caretaker manager [Steve Lovell] has gone in they’ve improved and changed their team and you only have to look at what has happened to Oldham. They got a change and have been on a great run and you wouldn’t want to play them at the moment.

“They’ve got Tom Eaves back, he’s playing up top and he’s a handful and they play pretty decent football as well.

“We’re playing well at home, there’s no disputing that. I want our performance to be good again and obviously I want to win but that’s out of our control. We’ve just got to perform and hope we get the rub of the green and see where that takes us.

“We’ll prepare the same because in all leagues anyone can beat anyone on their day. We are going to have to be at our best to beat Gillingham, that’s for sure.”