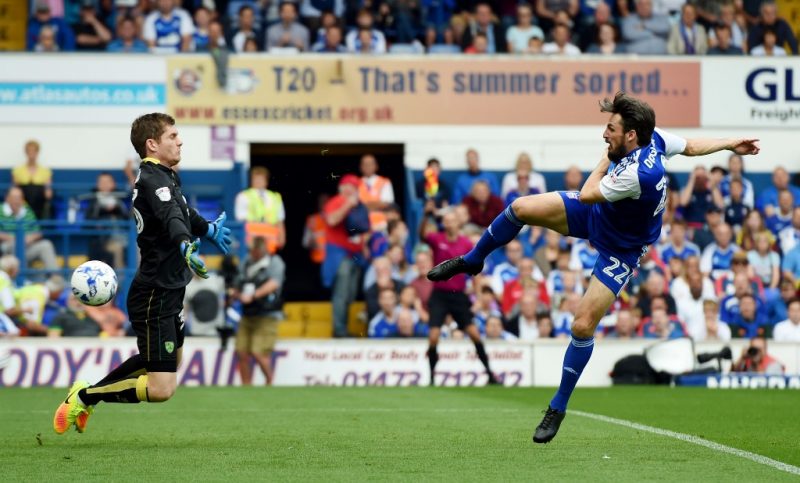 The Republic of Ireland international has been looking for a new club since his release by the Tractor Boys this summer.

The 35-year-old has significant Football League pedigree, having been instrumental in Brentford winning promotion to the Championship in 2014.

His former Bees team-mate Alan McCormack swapped Griffin Park for Kenilworth Road this summer, and Douglas could now be set to join him in Bedfordshire.

Douglas started his career with then Premier League Blackburn Rovers but he made just 16 league appearances for the club and was sent out on loan to Chesterfield, Blackpool and Gillingham.

In 2005 he joined Leeds United on loan and so impressed manager Kevin Blackwell that the move was made permanent a year later.

In total he made 148 league appearances for the Whites, scoring 10 goals for the club before moving on to Swindon in 2009.

After two years in Wiltshire he turned down a contract extension in order to join Brentford, for whom he made 169 league appearances and scored 17 goals in a four year span.

He would move on to Mick McCarthy’s Ipswich side in 2015 and stayed for two seasons before a falling out led to his release this summer.