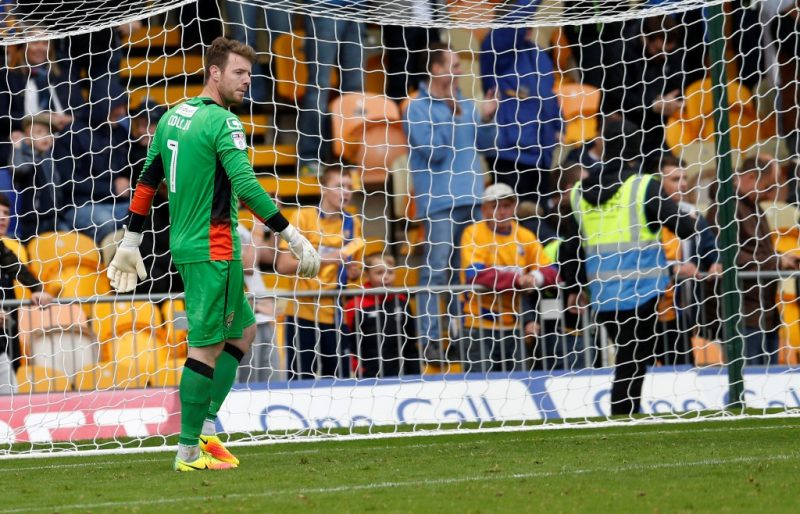 The injury means the former Rotherham shot-stopper will be out of action for at least eight weeks, having been taken off in the 2-1 win over Barnet earlier this month.

The 32-year-old’s injury won’t require surgery, however scans have shown that one of the team’s most consistent performers is facing a significant spell on the sidelines.

“It could be eight weeks or it could be 12 so he’s not going to be back any time soon.

“We will do what is right by the lad. It’s a blow, but it’s an opportunity for Ross [Fitzsimons] or Bran [Branislav Pindroch] to stake a claim to be number one.

“That’s why we have recruited them two because we knew if something like this was to happen we had two great understudies who can step into his boots.”

Former Chelmsford City ‘keeper Fitzsimons has deputised for Collin thus far, having joined from the National League South side this summer.