Home / Featured / ‘League One there for the taking’ – Southend’s Demetriou

‘League One there for the taking’ – Southend’s Demetriou 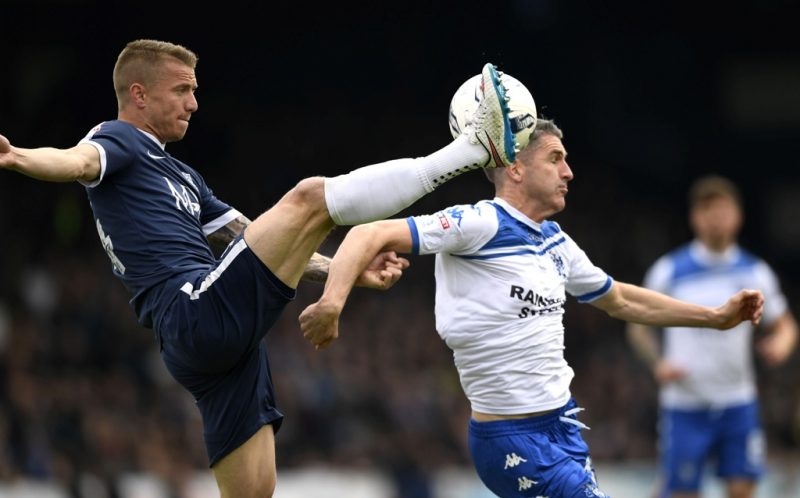 Southend United full-back Jason Demetriou feels that League One is wide open this season, and he believes his side could have a real crack at promotion this campaign.

Phil Brown’s side sit 13th in the table after 15 games but are just three points off the play-off places, showing how tightly contested the third tier is this season.

Demetriou will face his former side Walsall at the Banks’s Stadium this weekend, with the Saddlers currently just one point and one place below Southend in the table.

The 29-year-old is excited for his side’s chances this year, though: “I think it’s massive for us that we’re only three points off the play-offs and I really do feel as though League One is there for the taking this season,” he told the Echo News.

“Of course there are some strong sides like you would expect but it’s very close and I think it’s likely to stay that way.

“I feel as though we’re starting to click into gear now and we want to make sure we build on Saturday’s win against Bury to move even closer to the play offs.”

The full-back also spoke about facing his former team this weekend: “I’m really looking forward to going back and I think it will be a good game because Walsall like to play passing football as well,” he said.

“There are a lot of nice people around the place who it will be nice to catch up with but it’s important we go there and get a good result.

“We really want to kick on now and get even closer to the play offs.”