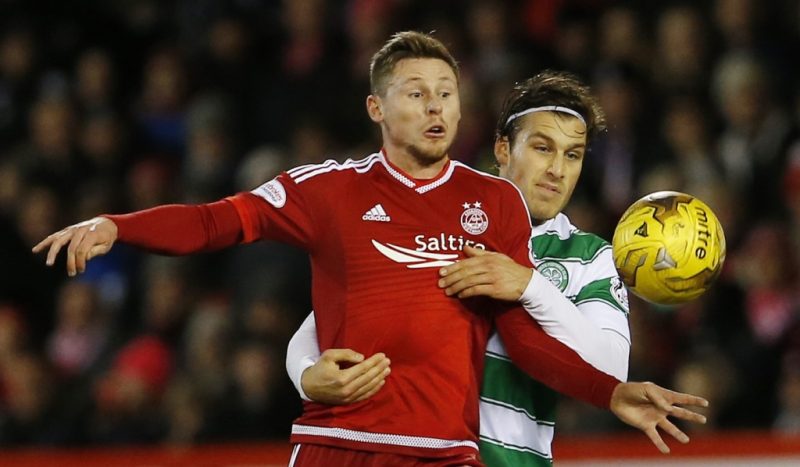 The 38-time Wales international last played for Dutch side Roda JC, but failed to score for the club throughout his stay in the Netherlands.

His free agent status means he is available after the close of the transfer window, and the 28-year-old is also said to have been attracting the interest of League One strugglers Plymouth Argyle.

However, The Sun are now reporting that Church will sign for their divisional rivals Scunthorpe instead, returning to English football for the first time in over a year.

His last stay in the Football League was with MK Dons, who he joined in 2015 after a two-year spell with Charlton, both being fairly uninspiring stays.

He did score six times in 13 games during a loan spell with Scottish Premiership side Aberdeen in the second half of the 2015-16 season though, suggesting he may still have something left in the tank.

Alexander is counting on that being the case, with his mid-table Iron side having registered just 13 goals in 14 League One matches.

Their primary marksman Paddy Madden has endured a sharp decline in form recently, managing only two goals in the league this season.