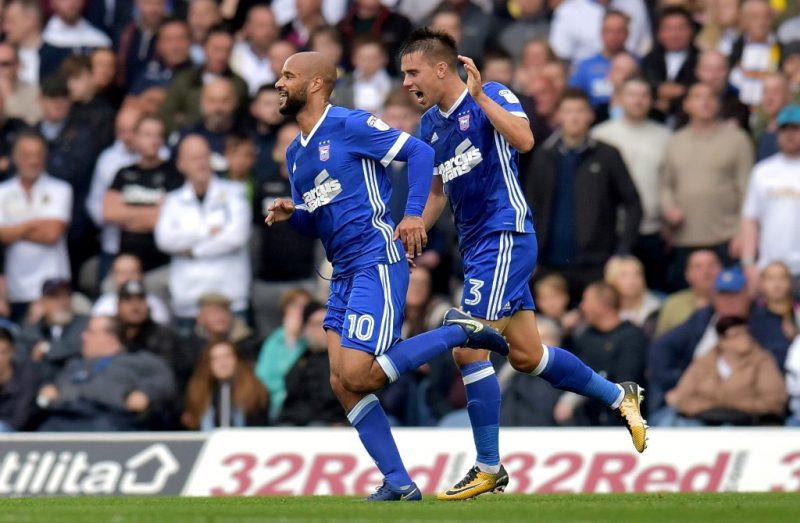 Ipswich Town striker David McGoldrick is determined to finally give Tractor Boys fans a derby win over Norwich, saying the Canaries are not as strong as they’ve been in the past.

The 29-year-old has impressed this season, registering four goals and three assists in ten Championship games in Ipswich’s decent start to the campaign.

Norwich, on the other hand, flattered to deceive at the start of the season but have put together a good run of form of late, rising above their opponent’s to eighth in the table.

However, McGoldrick sees weaknesses in Daniel Farke’s side and is determined to secure a first derby win of his Tractor Boys tenure.

“You shouldn’t be in football if you can’t look forward to big games like Sunday,” he told the Eastern Daily Press.

“Since I have been here we have never beaten Norwich so hopefully we can end that this weekend. I think we have a good chance.

“We have a good squad and perhaps Norwich are not as strong as they have been in the past, though we know they are a good side.

“We will give it a right go, I think we owe the fans a victory. It’s a great game for the supporters – derbies always are.

“The passion, the intensity, it’s all there. I played in the Forest-Derby games, they were fierce. It’s the same down here, I’m looking forward to it.”