Three Football League games to keep an eye on this weekend 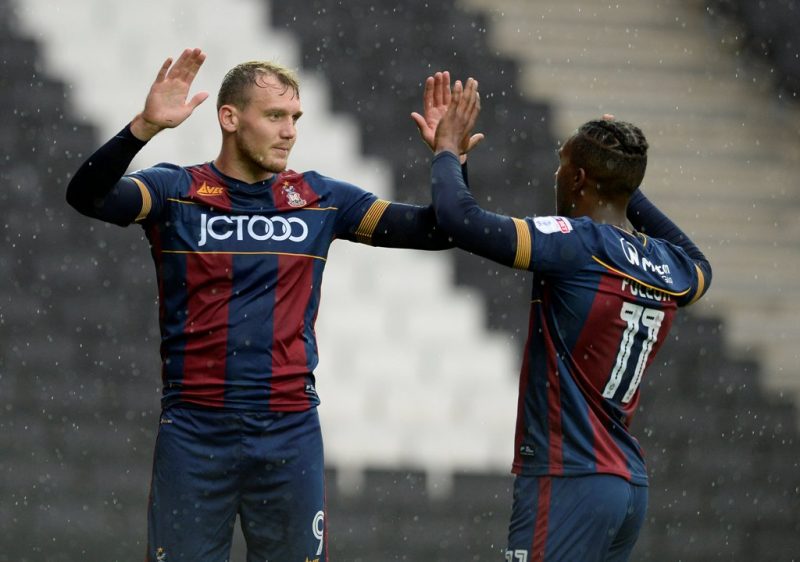 The mid-week action in Leagues One and Two certainly stirred things up a bit, didn’t it? While the third tier saw a familiar face in Shrewsbury Town return to the top spot, it was a rather different story a division down where Luton Town rocketed their way to the summit with victory over Exeter.

The Hatters have scored a remarkable 11 goals in two games, dispatching promotion contenders Exeter and Stevenage with an abundance of ease. Nathan Jones’ men now sit atop the fourth tier, and will receive their first challenge to that position this weekend when they face Crawley at the Broadfield Stadium.

Paul Hurst’s Shrews and Paul Cook’s Wigan appear determined to squabble over first place in League One for the entirety of the season, with the pair already holding a five point advantage over third place Bradford City going into this Saturday’s fixtures.

And with Wolves having styled and profiled their way to the top of the Championship last week, they must now keep themselves there – starting with Saturday’s encounter with an impressive looking Preston side at Molineux.

So will the status quo survive the weekend? And which games will be worth your attention? Here’s three, one from each division, that should be worth your time.

Yes, the Wolves-Preston game is a good one, but for my money the Bristol City-Leeds encounter this Saturday is looking a tad more intriguing.

Lee Johnson’s hosts haven’t lost in the league since their second Championship game of the season, a 2-1 reverse at Birmingham. In the time since that defeat they’ve seen off the likes of Reading, Derby and Ipswich, avoiding defeat no matter the strength of the opposition.

They now find themselves fourth in the second tier and one of the division’s most in-form teams. This is an extremely important game for them, too, coming as it does after a frustrating goalless draw with minnows Burton and against a direct rival for promotion.

Not that Thomas Christiansen’s men have resembled anything like promotion contenders these last few weeks. The Whites have lost their last three and four of their past five matches – they’ve been abysmal. The wheels have fallen off quite spectacularly at Elland Road of late, and the travelling fans will be demanding a response to last week’s dismal showing against Reading.

The goals have dried up and Christiansen appears to be at a loss on how to fix things. The midfielders aren’t creating enough, and Pierre-Michel Lasogga has fizzled out fast after a hot start to life in Yorkshire. This team needs a win perhaps more than any side in the Football League – but their high-flying opponents are unlikely to roll over.

Can Leeds finally stop the rot? 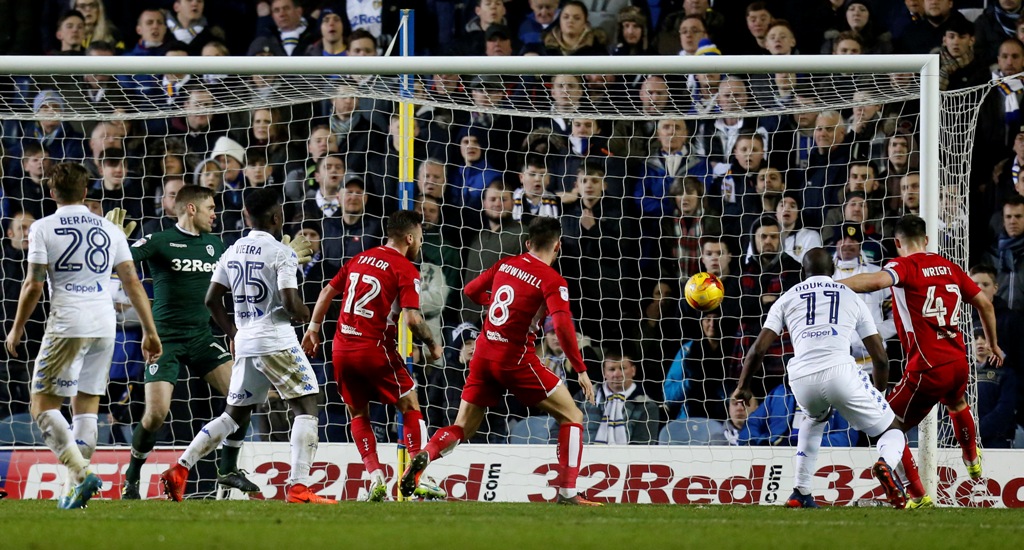 These are two of the promotion hopefuls in League One who are in danger of being left behind by the runaway trains leaving the Shrewsbury and Wigan stations. Bradford and Charlton’s engines appear to be running on steam, whereas Messrs Hurst and Cook long ago switched to electric.

But enough of the train talk.

Bradford are having another positive season under manager Stuart McCall, riding an impressive forward partnership between Charlie Wyke and Dominic Poleon to success in the league. They’ve hit a couple of speed bumps lately, losing two of their last five, but they remain one of the division’s premier teams.

They were denied victory by a resurgent Oldham in mid-week and fell to a surprise defeat at Bury a week ago, but the class shown in wins over MK Dons and Doncaster is still there. This is an important game for them, an opportunity to bounce back from recent disappointments by knocking off a promotion rival – can they do it?

Charlton manager Karl Robinson would tell you that no, they can’t do it. His Addicks side are unbeaten in their last five games, although only two of them were wins. However, they dismissed Fleetwood and Doncaster during that run, proving that on their day they are a cut above the rest at this level.

With an experienced manager and a fanbase that was used to Premier League football not that long ago, this is shaping up to be a vital season for the Addicks. Success here against a talented Bradford team would go a long way towards sating owner Roland Duchatelet’s ambitions for the club.

I’m not going to lie to you, dear reader, the truth is there aren’t as many interesting match-up’s in League Two this weekend as there are further up the Football League totem pole. However, I beg your attention for this particular contest.

Swindon Town are tenth in the table, but just two points off the play-off places. The team have been plagued by inconsistency this term, beating the likes of Mansfield and Luton but losing themselves to Cheltenham and Crawley.

David Flitcroft’s side are talented, certainly, but they’re still learning how to put everything together and produce a polished performance week-to-week. This is borne out by the fact that they’ve won two and lost three of their last five league games. Truly, how do you figure this team out?

Wycombe, on the other hand, have been a picture of consistency recently. Four wins in a row over Colchester, Crewe, Barnet and Cambridge have been stymied somewhat by back-to-back stalemates with Exeter and Carlisle – but these are good teams Gareth Ainsworth’s side are playing.

The Chairboys have been there or thereabouts in regards to the play-off’s the last few years, but now is the time under the stable leadership of Ainsworth to give automatic promotion – not just the top seven – a real go. The squad is talented enough, the manager is experienced enough, and there aren’t many teams in League two better than them.

This a ‘prove-it’ game for Wycombe. They have to demonstrate their promotion credentials by knocking off a talented but frustrating Robins team. Can they get the job done? We’ll have to wait and see.