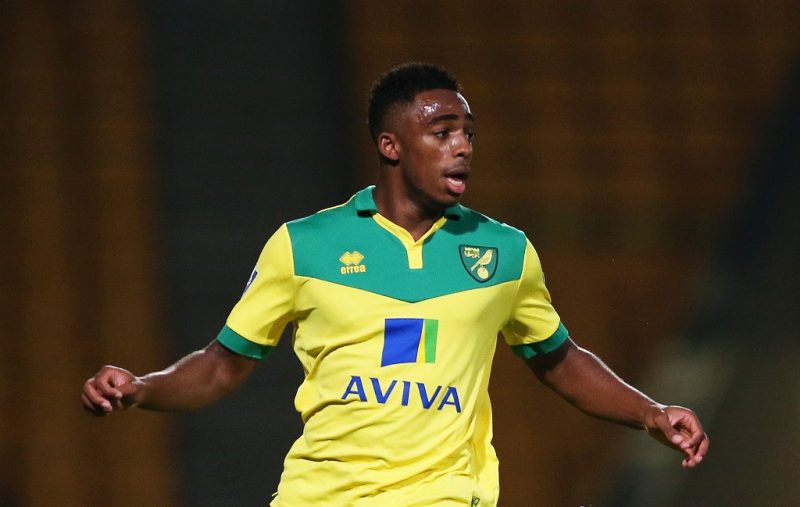 The 22-year-old has been training with the Mariners since September, under the watchful eye of manager Russell Slade and assistant boss Paul Wilkinson.

He’s now done enough to impress the pair, and will wear the number 31 shirt at Blundell Park.

Hall-Johnson began his career by coming through the Norwich academy, winning the FA Youth Cup with the Canaries in 2013.

He signed his first professional contract at Carrow Road later that year, and spent three years at the club before enjoying stints at Maidstone United, Bishop’s Stortford and Braintree Town.

Hall-Johnson, who says his preferred position is as an attacking right-back, made 25 appearances and scored five goals for the Iron last season.

He told Grimsby’s official website about his excitement at the move: “I’ve been here a while, I’ve worked hard, the gaffer believes in me and has put his trust in me – hopefully I can repay him and do well this season.

“I know Wilko [Paul Wilkinson]. I was at Norwich a few seasons back and he was my manager there and I worked really well underneath him, so he was a big part in me coming here.”

And the defender also played alongside new Mariners team-mate Sam Kelly at Carrow Road. He said: “We grew up together, me and Sam, we were at Norwich City together and we travelled together as schoolboys and as kids so it’s nice to be back with him.”