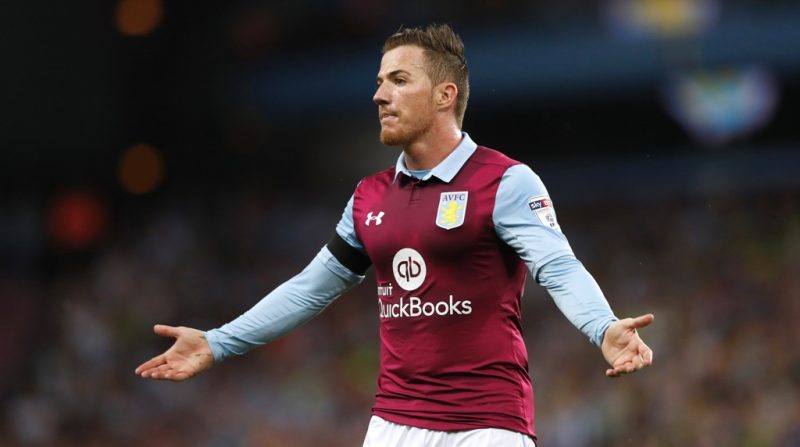 Steve Bruce has expressed his disappointment over Ross McCormack’s failed spell at Aston Villa, with the manager admitting he has regrets over how things were handled.

The Scotland international moved to Vila Park for £12m in the summer of 2016, but after a falling out with Bruce he was farmed out on loan to Nottingham Forest and then Melbourne City this term.

The 31-year-old was dropped from the team by Bruce last January after the Villa boss accused McCormack of continually missing training and not being fit to play.

And the experienced manager has admitted that things could have been handled better: “Of course there are one or two things I would have changed, but hindsight is a wonderful thing,” he told the Birmingham Mail.

“I was disappointed with how the Ross McCormack situation transpired. Even in the summer, I shook hands with him and said ‘let’s try and make a fist of it if we can’. Unfortunately it didn’t happen.

“In management you make mistakes, you just hope that you make better judgements than mistakes.

“But overall I’m delighted I’ve been here a year. I’ve lasted longer than five of the six managers so that’s progress.

“The club needs stability. Results are always important and they’ve picked up in the last couple of months so let’s hope that continues.”