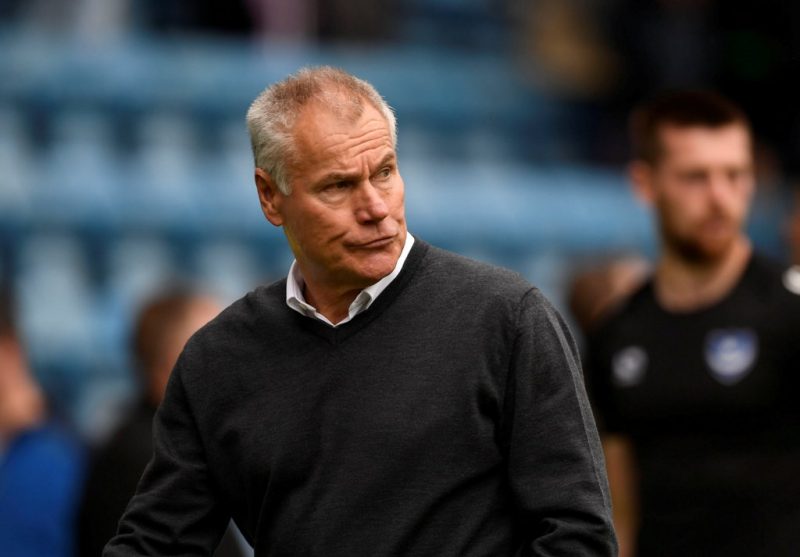 Gillingham interim manager and director of football Peter Taylor has left his posts at the Priestfield Stadium with immediate effect today.

The experienced boss has been at the club since the summer, when he was brought in to assist then-manager Ady Pennock, and he has been in charge of first-team duties since Pennock was dismissed last month.

Gills chairman Paul Scally is reportedly examining experienced candidates for the manager’s position, and feels that Taylor’s input is no longer required.

Taylor has overseen four games as interim boss, but his only victory was managed in the lowly Checkatrade Trophy against League Two Colchester United.

The 64-year-old has had three spells in charge at Priestfield Stadium over his 31-year management career, leading them to promotion from Division Two in 2000.

He returned to the club in 2013, replacing the sacked Martin Allen and lasting until he himself was dismissed in December 2014.

Allen is one of the candidates said to be keen on filling the void at Gillingham, with Mansfield manager Steve Evans, Cambridge boss Shaun Derry and out of work Keith Millen also said to be under consideration.

Fitness coach Nigel Withington has also left the club, leaving the Kent outfit with a threadbare management team heading into their clash with high-flying Peterborough this weekend.