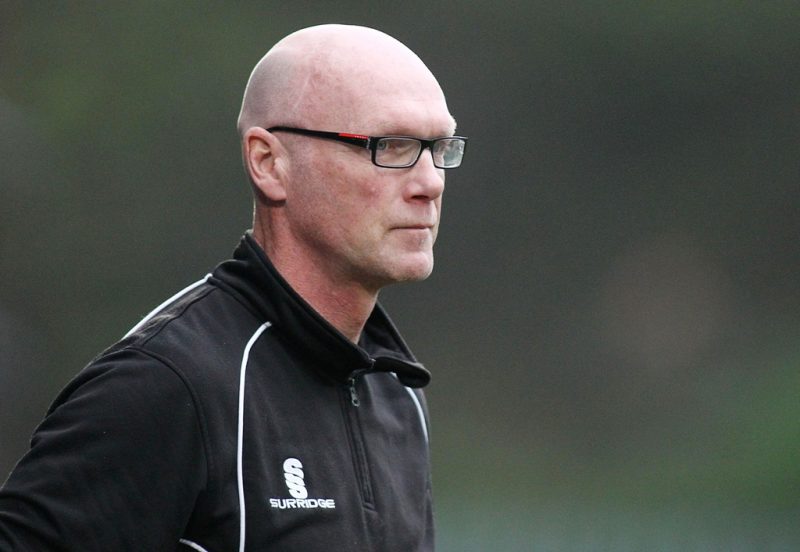 New Port Vale manager Neil Aspin knows that his side haven’t been good enough prior to his arrival this season, but is adamant they have enough quality  to get out of trouble in League Two.

The Valiants are second bottom of the fourth tier, propped up only by a Chesterfield side who they have the same amount of points as.

This abysmal start to the new campaign saw Michael Brown lose his job last month, with former Gateshead man and ex-Vale player Aspin brought in to fill the gap.

Despite some encouraging signs the 52-year-old was unable to guide his new team to victory in his first match on Saturday, as they fell to a 2-1 defeat against Grimsby Town.

But Aspin remains resolute, telling the club’s official website: “At the moment they deserve to be where they are because we’ve conceded too many goals and we haven’t scored enough.

“We have to stop shipping goals and find the net at the other end, the priority has to be what we do in both boxes.

“I thought on Saturday we started the game well, had a good tempo and looked like we could score goals.

“In the second half we looked vulnerable. So we must do better in certain areas. We deserve to be where we are but we can get out of it – it’s down to the players on the pitch.”

Aspin’s men will attempt to do just that beginning with their encounter against Cheltenham Town at Vale Park on Saturday.