Rotherham boss Warne not ready to talk about promotion yet 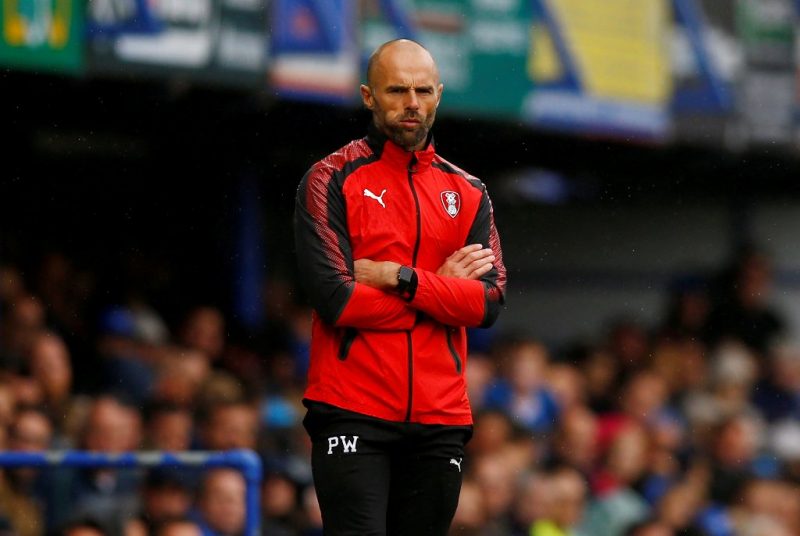 Six wins in eight games is the form of promotion contenders, but Rotherham United manager Paul Warne is refusing to discuss the possibility just yet.

The Millers have begun to find their footing back in the third tier following their relegation from the Championship last season, with Saturday’s 1-0 win at Rochdale lifting them to fourth in the table.

But with Peterborough, Charlton and Blackburn all having games in hand on them, Warne insists it would be foolish to start thinking about a return to the second tier at this early stage of the season.

“I don’t know, we are only in the first week of October,” he said, “I am not trying to wee on dreams but we need to keep performing.

“The pressure is on us to keep performing at home and winning which isn’t going to be easy because teams are going to set up to frustrate, and we need to keep picking up points away from home.

“But if you’d asked me at the start of the season if we’d have been fourth at the start of October I obviously would’ve taken it, so I am pleased and everyone at the club should be pleased.”

Warne’s side will hope to maintain their position in the upper echelon of the League One table when they welcome Scunthorpe to the New York Stadium on Saturday.