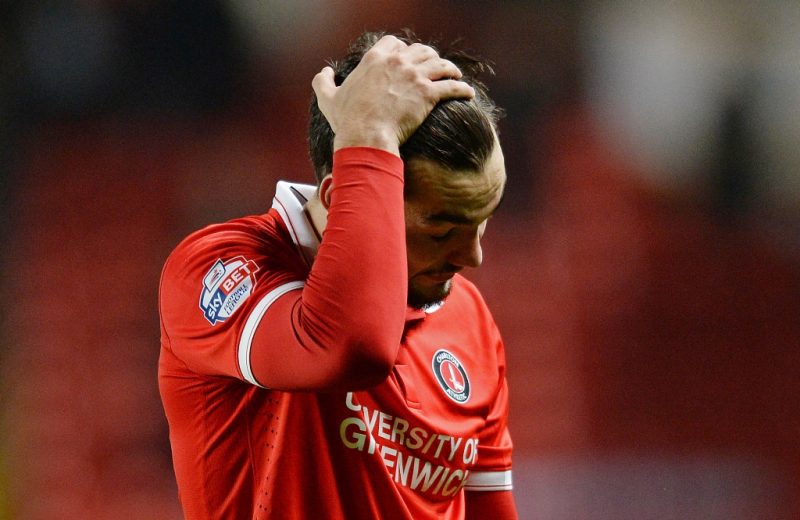 Despite scoring against Barcelona for Celtic and representing Cardiff and Blackburn amongst others, striker Tony Watt has revealed that his stint at Charlton holds some of the ‘fondest memories’ of his career.

This even though he decided to leave the Addicks this summer, wanting to get out of London and return to Belgium where he previously played for Standard Liege during the 2014-15 season.

Speaking to Talking Baws, Watt went in-depth on numerous aspects of his career, including which Charlton managers he most enjoyed playing under.

“In my first period there I played under Bob Peeters and, after a tough period at Standard Liege, he drilled confidence into me like I’ve never experienced,” he said.

“It’s just a shame he didn’t stick around long. More notably, Guy Luzon gave me some of my greatest moments playing football.

“He was a sort of father figure and he definitely brought out the best in me. Looking back I do wish he stayed for longer but unfortunately that’s football.

The 23-year-old also expanded on his decision to leave Charlton this summer: “To be completely honest with you, the last eight months there I felt totally out of place.

“My time at Charlton was up for a while and I knew I needed to find somewhere I felt wanted and needed.

“Although London is one of the most desirable places in the world, I wanted to give it up to come back to Belgium.

“Despite this it was definitely a club that gave me many of my fondest memories.”

Watt has made five appearances in all competitions for his new side this season, registering two goals for Nigel Pearson’s team.