Three League One & Two games to watch this weekend 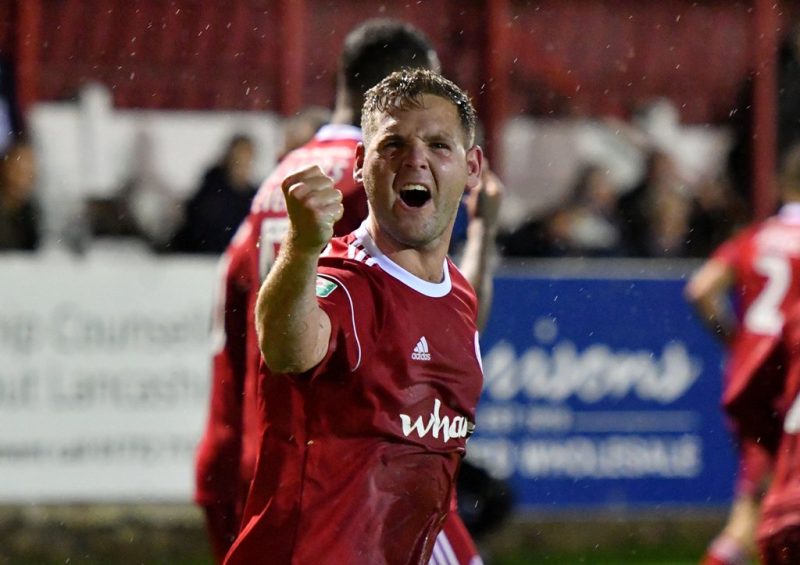 Ah the international break, a cruel mistress. Championship games have been swept from the fixture list, leaving us with just League One and League Two action to get us through this weekend’s diminished Saturday afternoon.

Fear not though Football League fans, the third and fourth tiers of English football have provided more than enough intrigue this year.

From Shrewsbury’s unexpected ascent in League One to Harry Redknapp’s potential involvement with Yeovil in League Two, nothing has been straightforward.

So while these are three matches which appear particularly salivating on paper, don’t be surprised to see them emerge at 5:30pm on Saturday as duds.

Paul Cook’s Wigan side were expected to challenge for the League One title this season, and they’ve begun that mission with a determined look about them.

Cook is a veteran of the third and fourth tiers, and he has assembled this Wigan side so as to be extremely hard to beat. Two teams have accomplished it this year of course – Shrewsbury and Peterborough – but their record of having conceded just six goals in 11 league games this season points to their formidable rearguard. 20 goals scored isn’t bad either, enough for third highest in the division behind Posh and Rotherham.

Remarkably, the only side to have conceded fewer goals than the Latics this season are their opponents this weekend. Graham Alexander has his boys mirroring his playing style: dogged, determined and hard to beat.

Their two losses have come within their last five games, however, and the league-leading Shrews beat them comfortably 2-0 last time out. A return to form against a Wigan side sitting five places and six points ahead of them would give the Iron’s promotion hopes a massive boost.

Cheltenham ensured their would be no joyous first game in charge for Jack Lester at Chesterfield last weekend, Gary Johnson’s side running out 2-0 winners with the minimum of fuss. The Whaddon Road outfit are riding a four game unbeaten run in League One, and will hope to climb the table further with victory over their fellow Robins Swindon.

That four match sequence has seen them defeat the Spireites, Colchester and most impressively Mansfield, while drawing with third place Accrington Stanley. Backed by goalscoring midfielder Kevin Dawson and striker Danny Wright, Cheltenham have turned around a tricky start to September where they lost two out of three and are now one of the division’s most in-form teams.

Their opponents Swindon have won three of their last four, beating Stevenage, Forest Green and Cambridge. They’re four places and five points ahead of Cheltenham and have largely matched expectations under David Flitcroft so far this season.

However, first-choice ‘keeper Lawrence Vigouroux is suspended, leaving either Will Henry or summer signing Reice Charles-Cook to fill in. On the bright side, striker Luke Norris has enjoyed a tremendous start to the season, hitting six league goals, and will be eager to add to that total against Johnson’s men.

This is truly a game between two of the most in-form teams in the fourth tier, with the winner setting themselves up for a serious run at the play-off places. No pressure then. 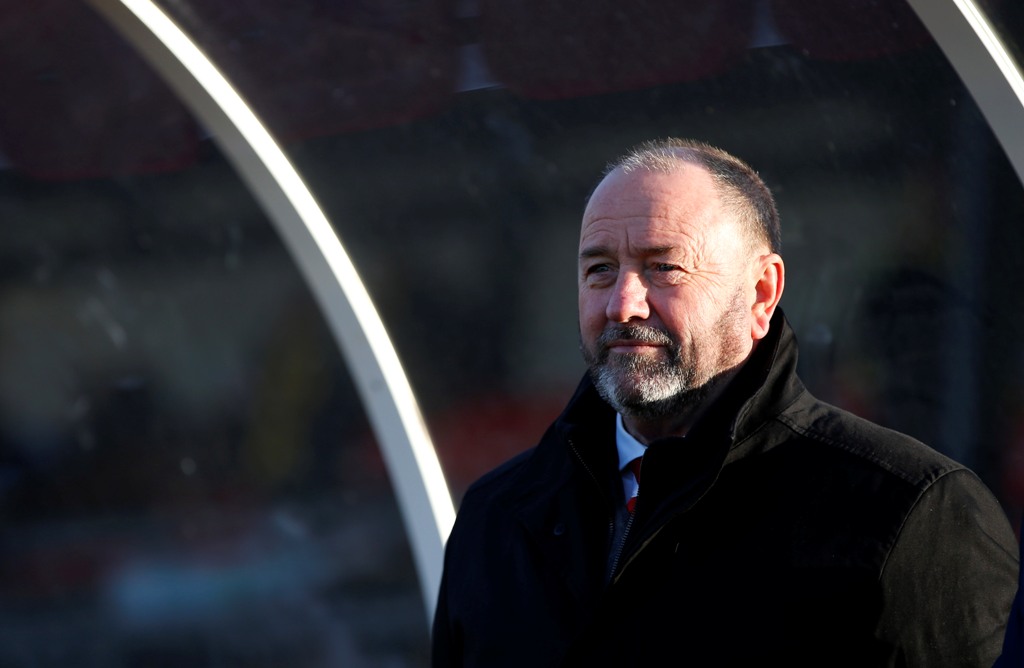 Cheltenham’s Gary Johnson has his side playing some great football of late.

The weekend’s best tie arguably comes from the Wham Stadium where John Coleman’s buoyant Accrington team take on fellow high-flyers Luton Town this Saturday. This is a marquee match-up in League Two: third hosting fifth with both sides in fine form.

Stanley have lost just once in their last five games and currently sit two points ahead of their opponents this weekend. Backed by the mercurial performances of the likes of Billy Kee, Kayden Jackson and Mallik Wilks Coleman’s men have overcome Forest Green, Port Vale and Chesterfield in recent weeks. Defeat to Blackpool in the Checkatrade Trophy last time out took the shine off things slightly, but they still lie in the automatic promotion places in League Two and will be looking to knock off one of their direct rivals this weekend.

Luton have gone one better than Accrington and are unbeaten in their last five league games. Thrilling going forward and hard to score past, the Hatters already boast a +11 goal difference after the same amount of games. This game will be hard to pick, although you can try with some of the best sportsbooks reviewed.Their recent run has seen them register impressive wins over Newport and Wycombe Wanderers in particular, and Nathan Jones’ men are clearly finding their feet this term.

They are reliant on Danny Hylton and James Collins for goals, but it’s a recipe that has been successful so far this season. With Stanley sitting temptingly above them, this could be the ideal time for Luton to leapfrog their opponent’s into the automatic promotion picture.