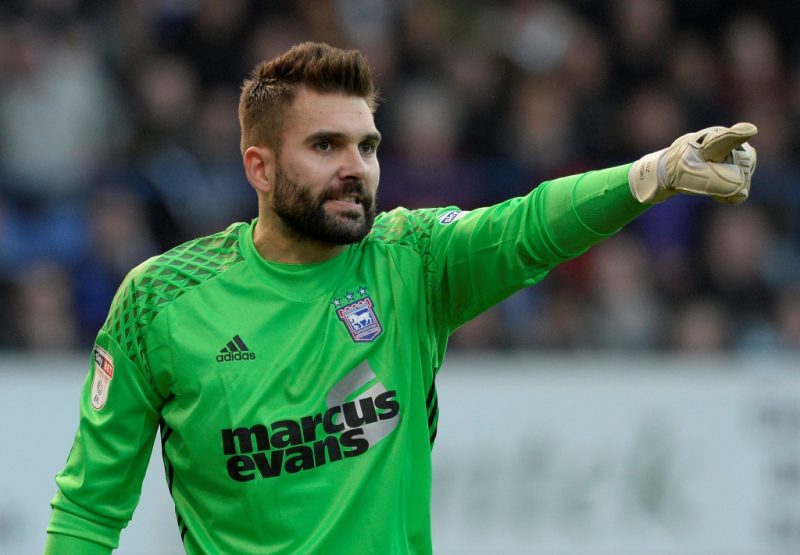 Ipswich Town goalkeeper Bartosz Bialkowski has revealed that he was on the verge of a move to Burnley this summer, only for the deal to fall through at the last minute.

The Premier League side were keen to provide some back-up for first choice ‘keeper Tom Heaton after the retirement of Paul Robinson.

Eventually they signed Birmingham shot-stopper Adam Legzdins, but the Tractor Boys number 1 has revealed he was the first choice to fill the breach at Turf Moor.

“It was really close, but the clubs did not get along,” he told Polish broadcaster TVP Sport.

“On the one hand I still dream to be there. On the other hand I have no regrets because I’m in Ipswich Town.

“Maybe we’ll get promoted – such a scenario would be the best.”

The 30-year-old arrived at Portman Road from Notts County three years ago, and has since gone on to make 102 appearances for the club.

He was involved in a battle for the number one shirt with Dean Gerken when he first arrived in Suffolk, but the Pole has made the position his own over the past season or so.

Ipswich have made a good start this season as they attempt to fulfil Bialkowski’s promotion dreams, currently sitting in eighth place in the Championship table.