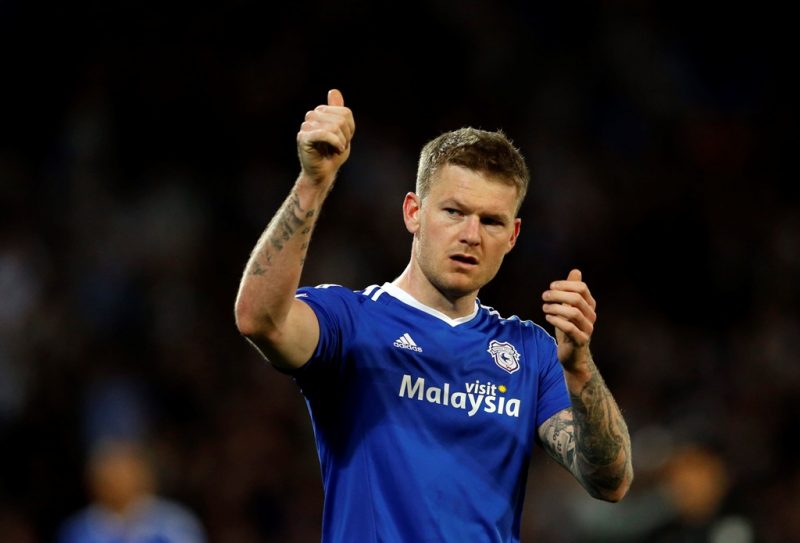 Cardiff City manager Neil Warnock has voiced his frustration about Iceland’s decision to include midfielder Aron Gunnarsson in their squad for the upcoming World Cup qualifiers.

The Bluebirds boss has even gone so far as to say that Heimir Hallgrimsson’s side should pay Gunnarsson’s wages if they do in fact play the 28-year-old – who’s been struggling with injury of late.

Despite carrying a knock, the Icelandic FA have asked that the midfielder travel to Reykjavik to examine his injury themselves ahead of their games against Turkey and Kosovo.

Gunnarsson will miss Cardiff’s encounter with Derby this weekend, and ahead of the game Warnock said: “Gunnars will travel to Iceland because they want their own people to see him, which we’re not really happy about.

“It’s such an important game for them, these two, they’re really crucial – but if they play him we’ll be very, very annoyed.

“So we’ll make sure we send all the medical evidence over and if they play him we want written agreement, if they see the scans, that it’s got to be their responsibility to pay his wages. I don’t see why we should if they gamble on him.

“He’s captain, isn’t he? But if he rips it completely and his contract’s up [next summer], it’s not going to be very good for himself is it?”

Cardiff will attempt to get by without Gunnarsson and build on their mid-week victory over Leeds when they welcome Derby to the Cardiff City Stadium tomorrow.