Home / Featured / Three mid-week Championship fixtures to look out for

Three mid-week Championship fixtures to look out for 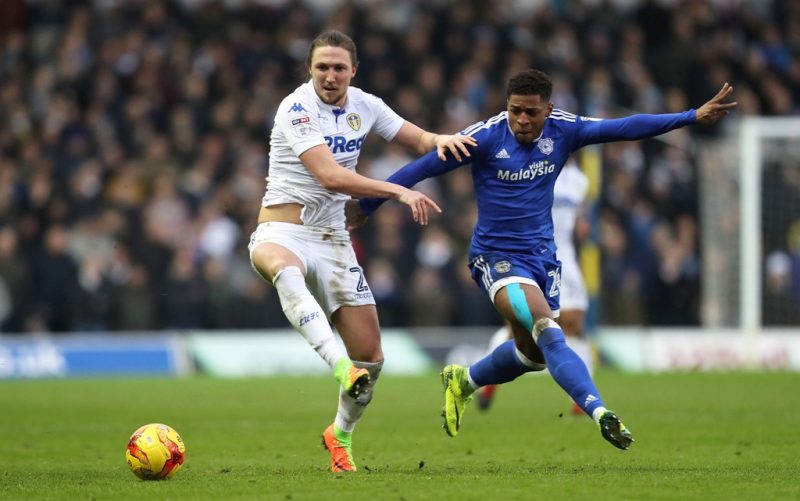 This mid-week is jam-packed full of fascinating contests in the Sky Bet Championship. The surprise success of teams like Sheffield United and Preston have turned their games from trivial to must-see, and given the full sate of fixtures an extra tinge of intrigue.

With so many good matches to look forward to, let’s take a look at three from the second tier that have extra significance at this early stage of the season.

Let’s get the obvious one out of the way first, shall we? There are three teams currently joint top of the Championship, and two of them are facing each other tonight. Bluebirds boss Neil Warnock’s return to his former club also gives this one an added layer of anticipation.

Cardiff were the early front-runners this season, utilising a nice of mix of youth (Kenneth Zohore) and experience (Sol Bamba) to rise up the table. Still, no one expected them to be here and a lot of the credit for their magnificent start to the season must go to their experienced manager Warnock. The old war horse has proved he is very much still in his prime this year, as he’s shocked everyone with his side’s fast start.

Leeds, on the other hand, were thought to be contenders this year. They remain a huge club and their investment this summer inevitably raised expectations. Still, you never know what you’re going to get with a manager whose never crossed these shores before – but Thomas Christiansen has responded magnificently.

Pierre-Michel Lasogga looks to be an inspired signing and the Whites proved their mettle against fellow fast-starters Ipswich at the weekend. High-pressure games like these can sometimes underwhelm, but with the quality on the pitch at Elland Road tonight there’s surely little chance of that happening here.

Speaking of Ipswich, the Tractor Boys will be determined to right the wrongs of Saturday when they welcome struggling Sunderland to Portman Road tonight.

Mick McCarthy finds his former side in a terrible way, third bottom of the second tier following their top flight relegation last season and seemingly at a loss to turn results around. Simon Grayson has simply made no headway in transforming the club’s fortunes, and there appears to be a dark cloud lingering perpetually over the Stadium of Light.

Grayson is under pressure and he needs positive results fast, but can he get one tonight? Ipswich are notoriously hard to beat, defensively resolute and always capable of nicking a goal. McCarthy will also be keen to prove his worth against his former employers.

The stakes are high in Suffolk this evening. The Black Cats have to start getting their act together, while Ipswich can ill afford another slip-up after Saturday’s defeat. Who will blink first? 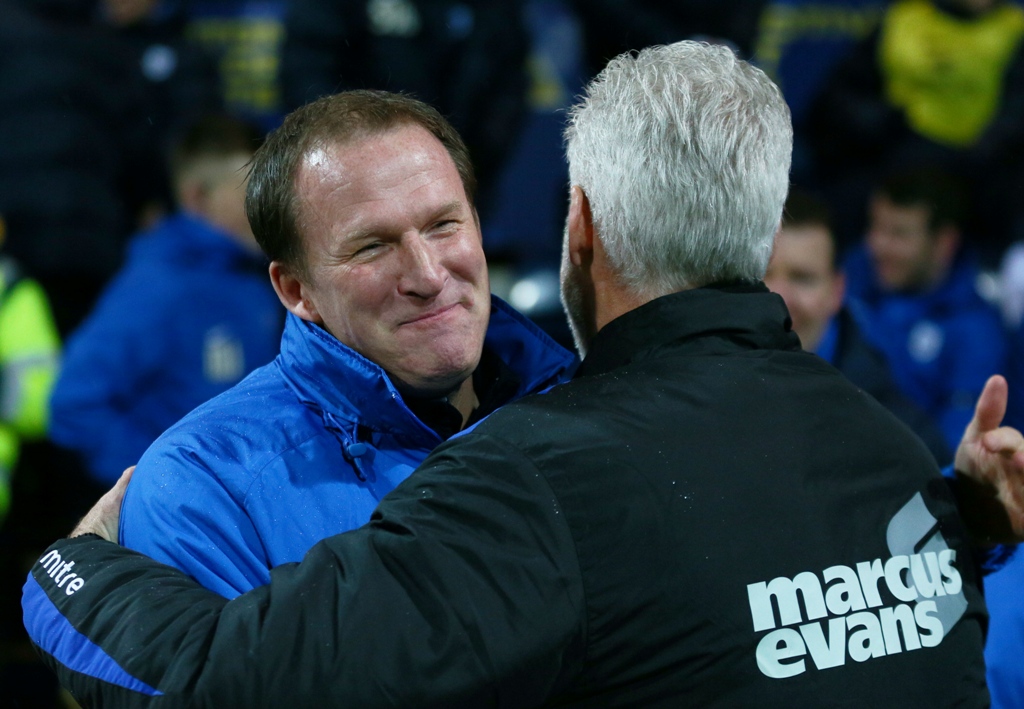 McCarthy and Grayson embracing during the latter’s time at Preston.

If Leeds v Cardiff is a top of the table clash, then Sheffield United hosting Wolves is the next best thing. Saturday’s 4-2 derby day victory over Sheffield Wednesday at Hillsborough has Chris Wilder’s side up in fourth, just two points behind their opponents tonight.

Wolves success this season has been rather more straightforward. A big summer of spending at Molineux had plenty of pundits picking Nuno Espirito Santo’s side for a return to the top flight. Santo’s arrival itself, from Porto, has raised expectations exponentially.

It will be fascinating to see this expensively formed Wolves side with all their foreign delights (Ruben Neves, Ivan Cavaleiro) taking on Wilder’s rather more home-bred Blades team (Chris Basham, Jack O’Connell). Wilder has succeeded at United by getting his player’s playing for him – they underachieved for so long in League One before his arrival.

That makes them dangerous in this contest. They have won games this season through sheer desire, and if Wolves aren’t careful they could become the latest victims of this footballing success story. Make no mistake, however, this is second taking on fourth, a real heavyweight match-up – and I can’t wait.