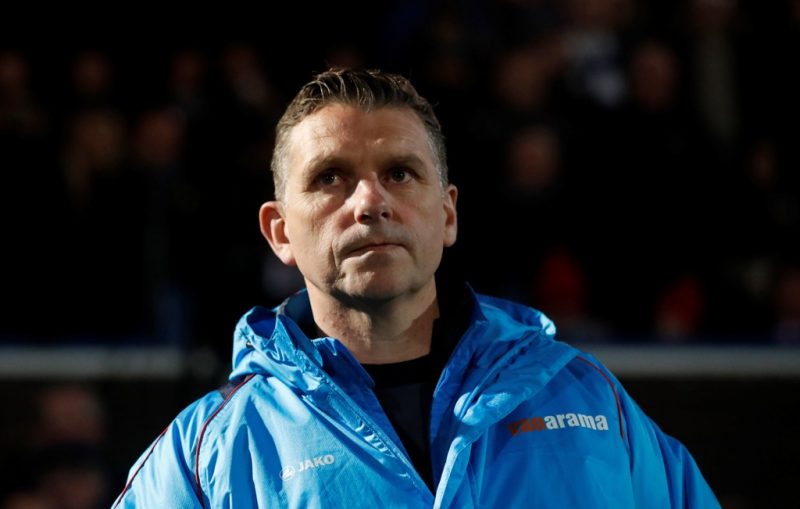 Port Vale’s search for a new manager could be coming to an unexpected conclusion soon, with Macclesfield Town boss John Askey installed as the new favourite for the position.

The 52-year-old has been placed in pole position by Sky Bet, and his appointment would represent his first Football League post – potentially coming at the club where he started his professional career, although he didn’t make an appearance for the club.

Askey has been in charge of the Silkmen since 2013, having enjoyed a 19 year playing career with the club. In his time at the helm Macclesfield have finished 15th, 6th, 10th and 9th in the National League – while they visited Wembley last season when they lost the FA Trophy final to York City.

So far this season Askey has guided the club to eighth place after twelve games, registering six wins, two draws and four losses.

Port Vale dismissed manager Michael Brown last weekend with the team bottom of the Football League. Brown had been in charge at Vale Park for nine months.

In the meantime, the Valiants secured a creditable 1-1 draw with Yeovil Town at Huish Park on Saturday, with Chris Morgan and Ned Kelly currently in caretaker charge of the side.