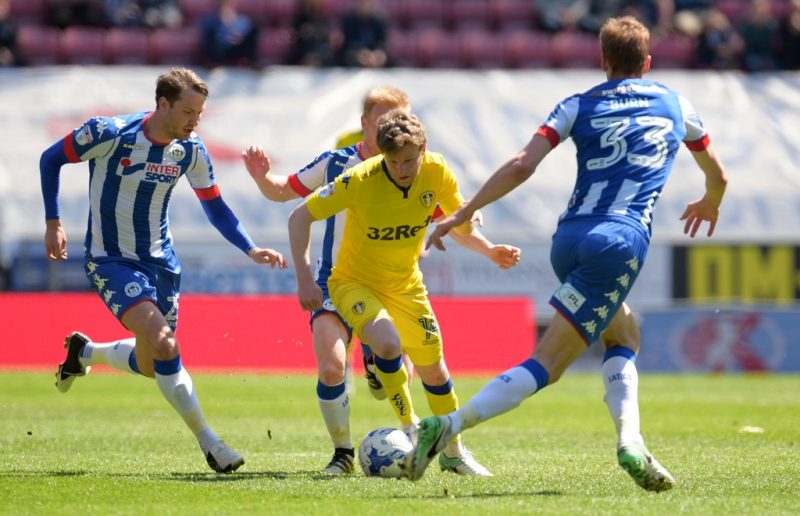 While Garry Monk certainly got results on the pitch for Leeds last season, narrowly missing out on a play-off berth, it appears that there were some people who were only too glad to see the back of him.

The 27-year-old was brought to the club a year ago from Bournemouth, but made just 20 Championship starts last season as he struggled to break into Monk’s XI.

The Irishman has since enjoyed a fresh lease of life under new Leeds manager Thomas Christiansen, starting all eight of the club’s league games this season.

“It was hugely frustrating for me because I had been in that situation before in terms of teams trying to get promoted and I do think my experience could have benefited everyone,” he told The Irish Times.

“It’s done now, it’s a new season but there are maybe a lot of ‘if’s…’ although it’s too late now.

“It’s not my place to pick the team but if you do go back to last season and look at the record of when I was in the team, I don’t think I could have done an awful lot more than what I did do.

“But I wasn’t being selected. It’s like I say, though, I didn’t get to pick the team; all I could do was make myself available.”

O’Kane will look to continue his run in the Leeds team when Christiansen’s side host fifth place Ipswich Town at the weekend.