Three Football League fixtures to look out for this weekend 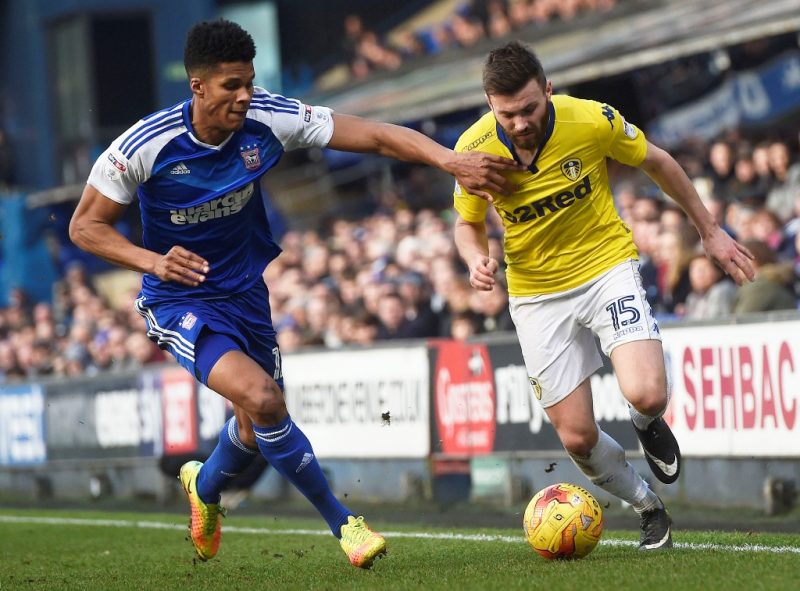 The Football League is so competitive, so full of evenly-matched teams, that it seems a week never goes by without throwing up some interesting fixtures.

The Championship, League One and League Two are all beginning to take shape, as the runners and riders of the season ahead either look to maintain their position or start to shake off the cobwebs following a slow start.

In the second tier, we have a three-way tie at the top of the table – Leeds, Cardiff and Wolves all level on seventeen points after eight games. In League One, undefeated Shrewsbury are surprising everyone. While in League Two, Paul Tisdale is flexing his promotion muscles once again at Exeter.

With all that said, let’s take a glimpse at three games – one from each division – that appear to provide the most intrigue.

While Fulham against Middlesbrough and Norwich vs Bristol City look like fascinating contests, the most finely poised encounter in the Championship this weekend looks likely to be taking place at Elland Road.

As mentioned above, Leeds are one of the trio of teams currently occupying top spot in the second tier, and their opponents Ipswich aren’t doing badly either – they sit in fifth, two points behind the leaders.

This should be an enthralling chess match between the young innovator Thomas Christiansen and the old dog who keeps learning new tricks Mick McCarthy. Few bet on the Tractor Boys being in this exalted position eight games in – in fact you had better odds on them being in a relegation dog-fight – but once again McCarthy is defying expectations with his Suffolk outfit.

Leeds have recruited well, and Pierre-Michel Lasogga looks perfect for this level, but few teams are as physical and direct as Ipswich. Three points here for either side will firmly underline their promotion credentials.

One of the most venomous rivalries in English football resumes this weekend when AFC Wimbledon ‘welcome’ MK Dons to Kingsmeadow in this League One match-up.

Time has done little to placate Wimbledon fans’ anger at their clubs relocation to Milton Keynes, and the Dons being leagues above them for so long did little to help matters.

The two teams occupied the same division for the first time last season, however, and shared the spoils over their two games – MK Dons victorious 1-0 at Stadium MK and Wimbledon winning 2-0 in their home fixture.

Neither side has started particularly well this season, MK Dons sitting in 13th on 10 points and Wimbledon in 16th with eight. You get the feeling that whichever team emerges victorious from this derby encounter will jump-start their stuttering season – the only questions is who will it be? 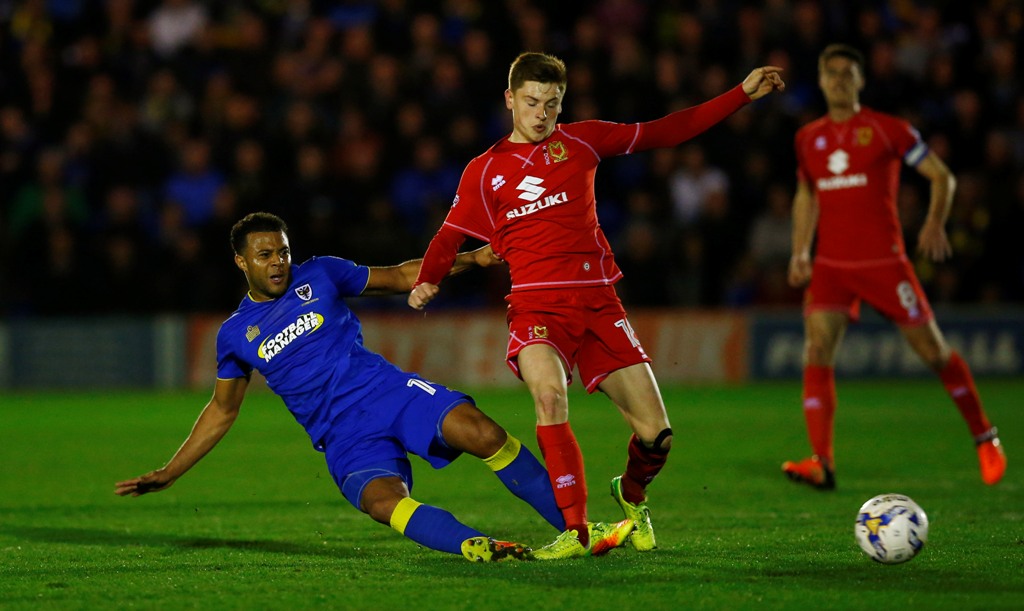 It never gets old, in this age of four-game sackings and crazy chairmen, to re-examine Paul Tisdale’s extraordinary tenure at Exeter City. 11 years, two promotions, one relegation and just the sole Manager of the Month award – Tisdale and his club are a welcome exception in the modern game.

They’ve started this season magnificently, claiming 22 points from eight games to sit three points clear of Notts County at the top of League Two. Their opponents on Saturday, however, have started pretty decently themselves. 13 points has Coventry in the play-off places, and they’re as likely as anyone to hand Exeter their first defeat.

The Grecians proved their mettle last mid-week, rescuing a win at Barnet, and they comprehensively outclassed Crewe at St James’ Park last time out. Coventry are a sleeping giant, but saw a run of three games unbeaten ended by Cambridge last weekend – they’ll be up for this one.

It’s hard to see where a defeat comes from for Exeter, but rest assured it will arrive soon enough. Mark Robins’ men will be up for the challenge and are looking to move into the automatic promotion places. Anyone fancy the upset?