No meltdown at Charlton says Robinson 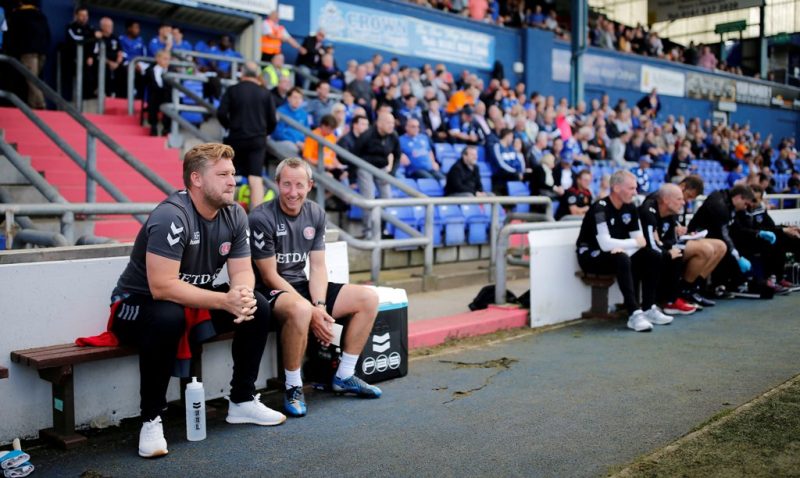 The Addicks had made a fantastic start to this season, but have slipped down to seventh in the League One table after consecutive losses to Wigan Athletic and Gillingham.

However, Robinson has assured Charlton fans that more games will be lost this season and that there is no reason to panic: “From the first of July to the 12th September, two and a half months, and it takes four days to ruin it? That doesn’t seem right,does it?” he told News Shopper.

“One of those games was against the biggest-funded team in the league [Wigan] – we hold our hands up. And the other one we should’ve won by a country mile, so it’s not for us to judge what people think.

“But if you want to be so blunt as to say we’ve lost two games, then that’s got no relevance to me because we’re going to lose many more – it’s as simple as that.

“The big teams go through that and we’re in League One so the unpredictability of results is far greater. Fans just want to win.

Robinson’s Addicks side will attempt to bounce back with a win when they host third-bottom Bury at The Valley this weekend.