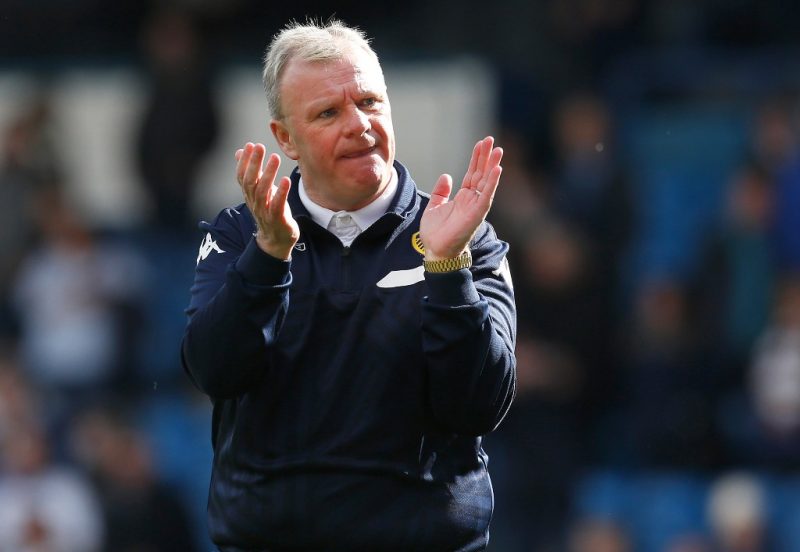 Mansfield Town may be lying in fifth place in League Two after eight games and just one defeat, but Stags manager Steve Evans believes his side could be doing even better if not for the fixture list.

Evans’s side won a tricky game against Lincoln 1-0 at Sincil Bank last time out, and prepare to face a Cambridge team level on points with them this Saturday.

The Mansfield boss feels that this latest tough encounter is just more of the same for his team this season: “It’s another team up there,” the 54-year-old told the Hucknall Dispatch.

“We said back in June when we looked at the fixtures that our first 12 league fixtures were the most difficult of anyone in the league.

“Here’s another one coming to town on Saturday. They have changed their strategy a little bit and it seems to be working for them.

“I know Cambridge particularly well, I’ve known Jez George, their director of football, for about 15-20 years.

“We know what Shaun Derry’s team stand for. They have two big lads up front that give him a fantastic physical presence – they also get a goal.

“Anyone who can beat Coventry, having watched it back, with the comfort they did in the second half shows this is a really tough game for us.”

Both Mansfield and Cambridge have serious promotion ambitions this season, and a victory for either side over the other will send a big message to the rest of League Two.