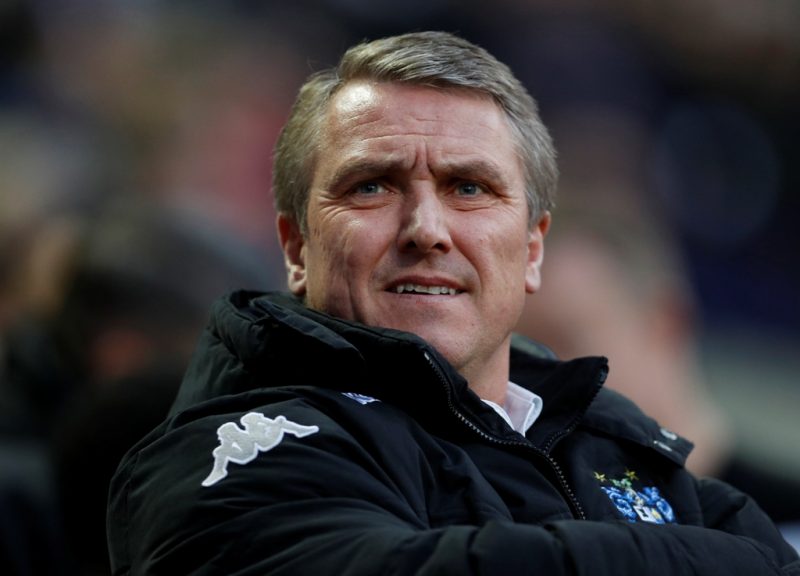 Bury’s winless run extended to nine games last night, as they were thumped in humiliating fashion by neighbours Rochdale in the Checkatrade Trophy.

The miserable affair, conducted at Bury’s Gigg Lane, is the latest in a stretch of games that has seen the Shakers claim just two points since their opening day League One victory against Walsall.

Such a pathetic recent record is bound to increase the pressure on any manger, and Bury boss Lee Clark’s job is reportedly under threat.

Yes, Clark made 11 changes for the game last night, but that in itself could be considered foolish when the team is clearly in such dire need of a win.

Bury now sit 22nd in the League One table, and with Football League managers such as Harry Redknapp, Gary Caldwell and Michael Brown all dismissed at the weekend it raises the question of how long Clark has left.

The 44-year-old returned south to manage the Shakers in February, after exactly a year spent managing Scottish Premiership side Kilmarnock.

He’s registered just 6 wins against 14 defeats since joining the club, and was forced to sell star man James Vaughan to Sunderland this summer.

Clark has brought in a whole host of fresh faces over the transfer period, including Jermaine Beckford, Joe Skarz, Michael Smith and Alex Bruce.

However results haven’t reflected recruitment, and if Bury fail to get a positive result against seventh place Charlton at The Valley this weekend, then Clark may find his days numbered at Gigg Lane.