Posted on September 19, 2017 by admin in Capital One Cup, Featured, Latest News | 0 Comments 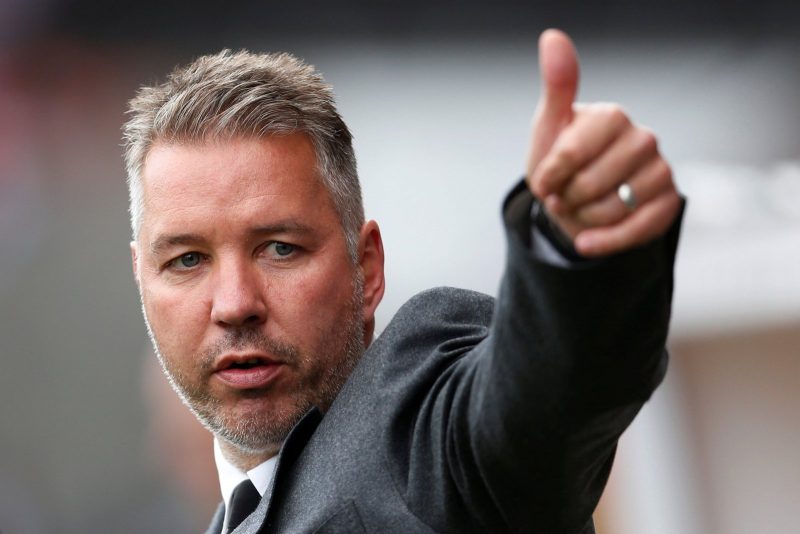 Have you missed it?

The Carabao Cup returns tonight with a hefty slate of eleven matches encompassing three divisions and all of the Premier League’s leading lights.

Amidst the tedium of top flight vs top flight encounters, there are two significantly less marquee names trying to knock out a pair of former Premier League champions.

Firstly, League One Doncaster Rovers travel to the Emirates to take on the might (such as it is) of Arsene Wenger’s Arsenal side. The Gunners have steadied the ship somewhat since their 4-0 trouncing by Liverpool last month, beating Bournemouth and Köln and drawing with champions Chelsea at the weekend.

There remains a whiff of vulnerability around the North London outfit, however, and with a raft of changes expected this could be the perfect time for Darren Ferguson’s side to take a major scalp in the tournament. One win from eight League One games this season doesn’t exactly spell upset, though.

Rovers are on a dismal run of three straight defeats to Northampton, Rochdale and Scunthorpe and so it may turn out that, far from this being the right time for Doncaster to face Arsenal, this may be the ideal situation for the Gunners to do some drubbing.

An even more fearsome proposition may await Burton Albion at Old Trafford, where they take on a Manchester United team who are joint-top of the Premier League. Furthermore, Mourinho’s men have a 100% home record this season, scoring 13 goals without reply.

A tough night’s work, then, for a Brewers side who are 19th in the Championship table. Nigel Clough’s team have recovered well from a 5-0 thumping at Elland Road at the start of this month, however, claiming four points from games against divisional heavyweights Norwich and Fulham.

Of course, the upset is unlikely for both these teams. But with Premier League managers wont to change almost the entirety of their starting 11 for these mid-week cup games, there might just be hope yet.

The only third tier side other than Doncaster left in the competition are Bristol Rovers, who take on high-flying Championship team Wolves at Molineux. Darrell Clarke’s men will find their hosts a tricky proposition, with Nuno Espirito Santo getting them playing some of the second tier’s best football.

There’s also a repeat of a dull affair we witnessed in the Championship a week ago, with Aston Villa once again hosting Middlesbrough. Brentford against Norwich is another second tier match-up that doesn’t exactly inspire heart palpitations.

Chris Wood will see his old Leeds team-mates sooner than he expected when the Whites travel to face Burnley at Turf Moor. You’ve also got Bristol City hosting Stoke and Reading taking on Swansea.

Bolton will hope for a reprieve from their dire league form when they travel to take on West Ham, while it’s a trip to Wembley for Barnsley who are up against Tottenham.

There are also two Championship teams on the road tomorrow night, with Nottingham Forest making the daunting trek to Stamford Bridge to face Chelsea and Sunderland making their way to Everton.