Home / Features / Columnists / Once the star of the Leeds United academy, here’s how Alex Mowatt has been let down

Once the star of the Leeds United academy, here’s how Alex Mowatt has been let down

Posted on September 16, 2017 by admin in Columnists, Featured, Features | 0 Comments 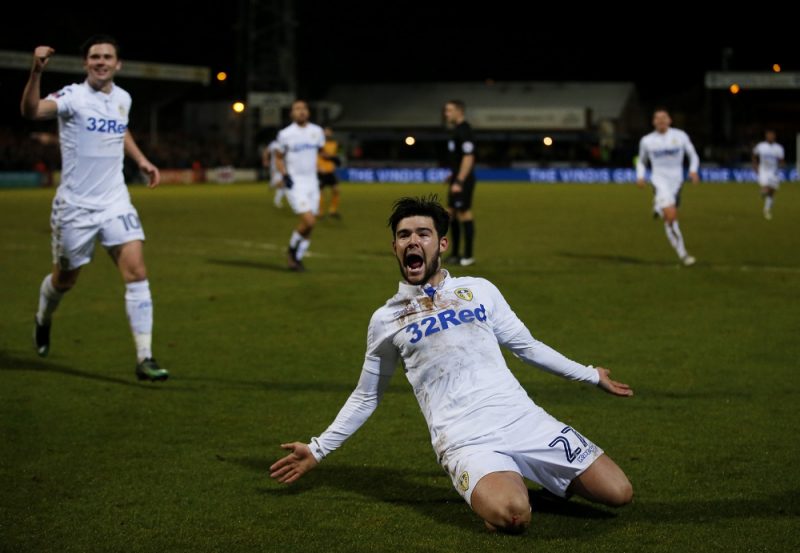 Her most famous book, The Life Changing Magic of Tidying Up, has miraculously shifted five millions copies, one of which recently ended up in my house.

When my partner suggested we give it a shot, I was sceptical. Eventually, though, I relented, aware that nobody needs 18 rolls of Sellotape, a pack of recordable mini-discs and the keys to your flat from 2002.

The gist is simple. Pick up every item and ask yourself ‘Does this bring me joy?’ Thus the 1997 Viz Annual goes on the shelf, while the pristine copy of Jane Eyre deployed to con visitors into thinking we’re sophisticated goes in the skip.

It works, at least in the sense that our house is now notable for its empty shelves.

It was in the midst of this purge that I unearthed a dusty, yellowing copy of The FLP. The date was December 2013 and inside was an interview with Alex Mowatt.

Back then, the midfielder was 18 and flying. On Leeds’ books from the age of five, he’d caught the eye of manager Brian McDermott during pre-season and subsequently elbowed his way into the first team.

“People say I’ve taken to it well,” he told me. “But I’m not daft. I know I’ve nowhere near made it yet. This is just the first step on the ladder and it’s much easier to fall off than to keep climbing.”

How prophetic that sentiment seems now. For 18 months, Mowatt scaled the heights. A player of the year award, screamers galore, rumours of big money bids. Now, flogged by Leeds and unwanted by Barnsley, he is sprawled on the pavement, attempting to rebuild his career on loan at Oxford United.

So why did peers like Sam Byram, Lewis Cook and Charlie Taylor lure top-flight suitors when Mowatt, once the leader of that youthful pack, got the Kondo treatment?

There’s an obvious narrative. Too much too soon. Over-hyped and overpaid. A kid who lost his hunger and motivation.

Yet those who have worked with Mowatt insist it ain’t so. “There’s nothing wrong with his attitude,” said one coach. “What Alex lacks is a bit of pace. And, when you don’t have pace, everything else has to be perfect.”

In other words, the 22-year-old is a luxury player. Neil Redfearn nurtured Mowatt through Leeds’ youth ranks, then managed him at senior level. For him, Mowatt’s talent, particularly his potency from distance, trumped all other concerns.

“What you know with Alex is that he’ll score goals if you get the ball to him in the right areas,” he said. “So, I set the team up to do that. Others didn’t and I think his confidence suffered.” 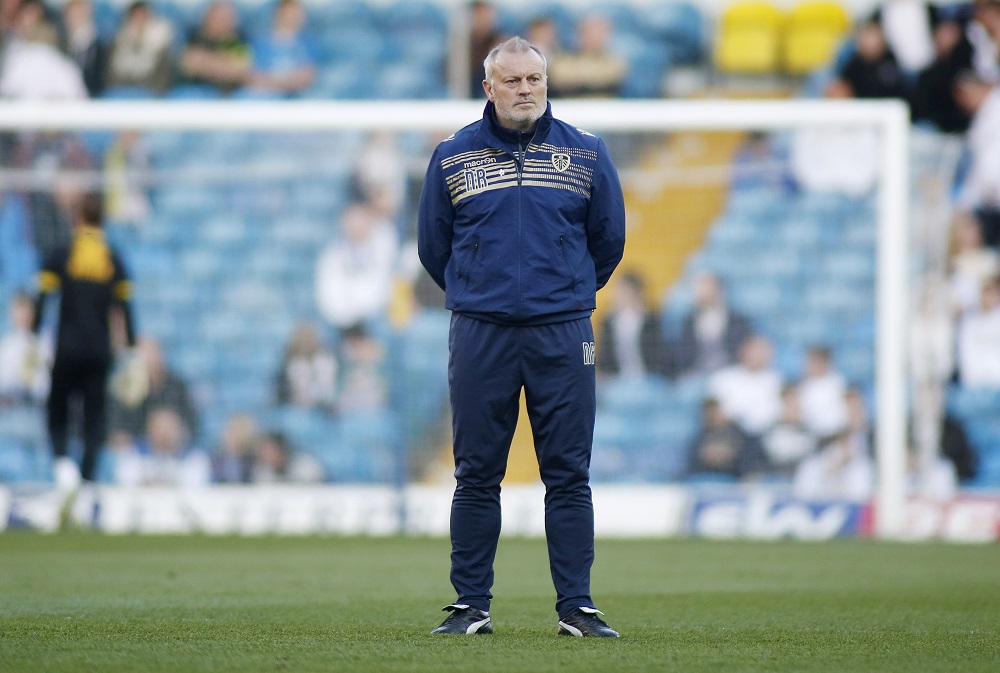 By definition, luxury players rely on output to impress. Matt Le Tissier, arguably the greatest exponent of the art, scored 161 top-flight goals for Southampton, despite doing less mileage than a mobility scooter. They are basically N’Golo Kante in negative.

But, to score those goals, such players must be indulged. The perfect example is Adel Taarabt. Petulant, selfish and tactically inept, the Moroccan playmaker was a manager’s nightmare.

But at QPR in 2010-11, Neil Warnock turned a blind eye and implored his players to do the same. It proved a master stroke as Taarabt won player of the year and the Hoops won promotion to the Premier League.

Yet no manager before or since has been willing to stake his job on Taarabt. That is why he is currently on loan at Genoa.

It also explains why Leeds’ managerial churn under Massimo Cellino was so catastrophic for Mowatt.

Like Warnock, Redfearn had provided patience and trust. The 52-year-old’s successors – understandably, given their parlous position – saw only a player who restricted their options.

Mowatt’s supporting cast were handed new roles. Chances vanished. With more experience, he might have attempted to mask his shortcomings. But he was a 20-year-old kid who’d only known life as the fulcrum of a team. No wonder confidence withered.

Since then, Mowatt has become trapped in a vicious cycle.  The player needs trust, a run in the side and team-mates that play to his strengths. But managers, judged on a weekly basis, dare not re-organise their side to accommodate a confidence-shorn player who will, on occasion, be a passenger.

For Redfearn, Mowatt brought joy. For the rest, just risk. That is why – like Taarabt – he has so often been discarded.