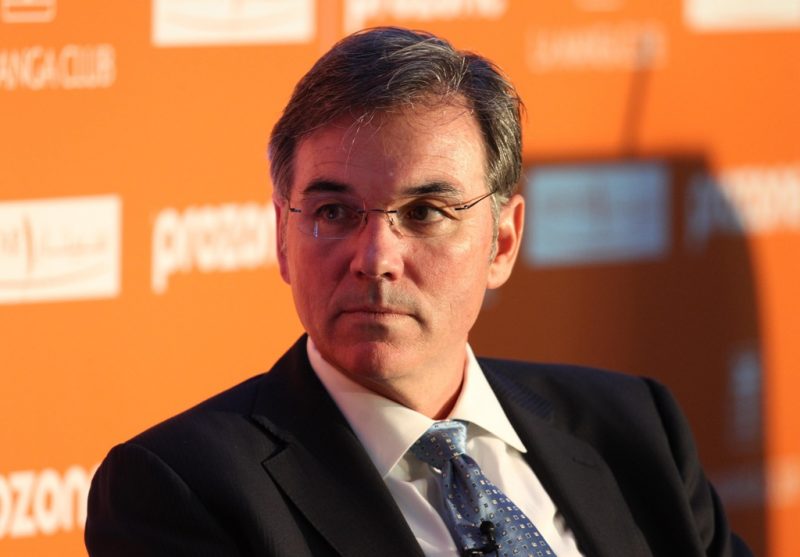 Moneyball could be heading to South Yorkshire as the subject of the Brad Pitt starring film is reportedly set to become an owner of Championship side Barnsley in a £20m deal.

Billy Beane, the vice president of baseball operations at the MLB’s Oakland Athletics is said to be teaming with Chinese billionaire Chien Lee to purchase the Tykes.

The 55-year-old Beane rose to prominence with the A’s through his unprecedented use of computer analytics – revolutionising the way baseball team’s select their players.

He is now a minority owner of the California-based franchise, and is said to be part of a consortium set to secure a 98.5% share in Paul Heckingbottom’s side.

The American was the subject matter of both the book and film named ‘Moneyball’ – being played by Brad Pitt in the latter.

The deal could be completed by the end of this month, with the Tykes searching for outside investment after current owner Patrick Cryne informed fans this week that he was terminally ill and was ‘living on borrowed time’.

Beane has been in charge in Oakland for the past 20 years and his current deal with the team expires in 2019. He has long been an avid follower of English football – and could now be set to fulfil his dream of being involved with a British club.