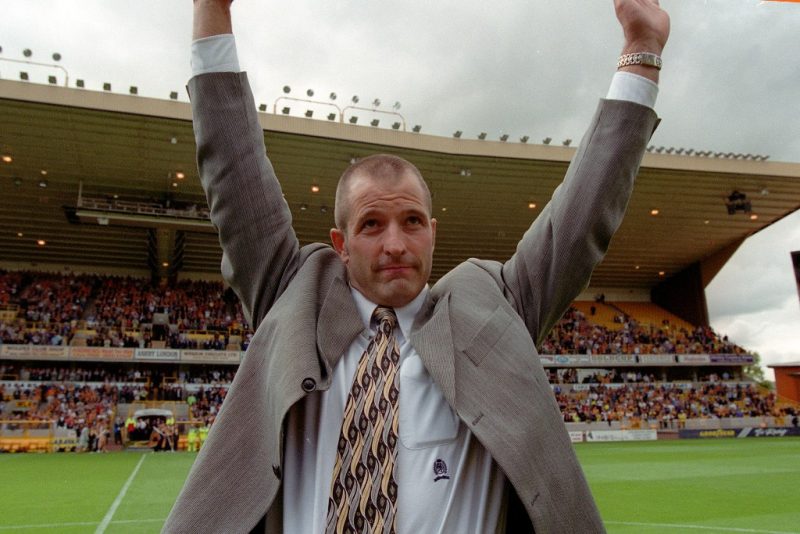 It’s been an encouraging start to the season for Wolves under the stewardship of Portuguese manager Nuno Espirito Santo – and former Molineux great Steve Bull is thrilled with the progress the club is making.

Santo’s side sit fourth in the nascent Championship table – having lost just once in the league this season – three points behind the leaders Leeds.

They travel to face a good Nottingham Forest side at the City Ground on Saturday, looking to continue what Bull believes could be a serious promotion push.

“It’s been a great start so far, probably better than most were expecting,” he said.

“I think with the quality they’ve got they’re well placed for a push at the top six. They won’t be shouting it from the rooftops as it’s such a long season and anything can happen in this division, as we know.

“But the football is up there with anything we’ve seen at Molineux in recent years. We’ve seen some great performances in recent years but they’ve tended to be one-offs.

“The difference so far this season is that they’re consistently playing well and it’s attractive to watch. When they’ve got the ball they’re great at keeping it – Nuno’s really got them playing.”

Bull, the club’s vice-president, netted 306 goals for Wolves – and is finally seeing the feel-good factor return to Molineux. 23,045 watched their draw with Bristol City on Tuesday night, the club’s highest midweek attendance for more than five years.

“He’s landed with his feet on the ground and long may it continue.”