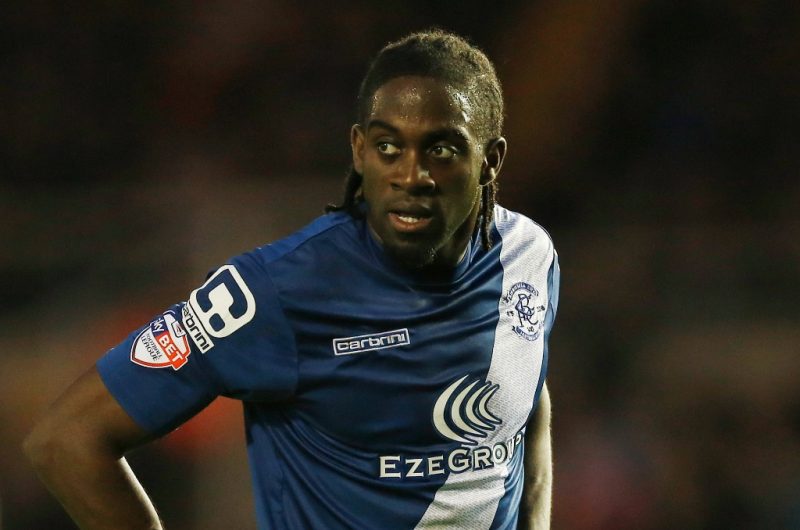 There won’t have been many deadline day signings who had a more instant impact that Sheffield United’s newest striker Clayton Donaldson.

Donaldson, signed from Birmingham City on transfer deadline day, scored both of the Blades’ goals in their 2-1 win over Sunderland at the weekend, to the delight of his new manager Chris Wilder.

The United boss was thrilled with the 33-year-old, saying: “It’s a great day for Clayton and a fantastic day for our football club.

“It was our first away win for six years at this level, so to come to an iconic stadium [Stadium of Light] and do it, it was great reward for them all.”

The victory lifted the newly-promoted Blades up to fifth in the Championship table, with Wilder’s team clearly enjoying their return to the second tier after a six year absence.

“Everyone drags stuff up like not getting anything away from home, but I felt we were right to win away from home and what better place than to come and do it here?” the 49-year-old said.

Wilder also spoke about finally getting his man in Donaldson: “I’ve almost signed him eight times, mugged me off every time. Ask every player he has played with and they will come to the same conclusion: he’s hard-working, under-rated, first class and he is a team player.

“We felt Clayton was what we needed. It’s not always available to us but we wanted someone to run in behind – the goals showed everyone what he is all about.”

United will feel confident that they can continue their impressive start when they travel to face bottom club Bolton next time out.