Brentford not at ‘panic stations’ yet – Bentley 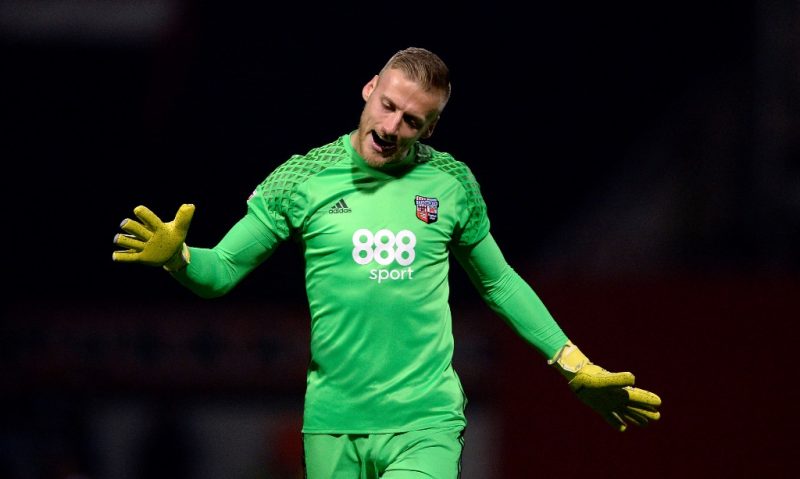 Brentford’s wait for a win this season extended to six games on Saturday, as they battled to their second successive goalless draw, this time against Steve Bruce’s Aston Villa side.

The Bees’ winless run has them lying second from bottom in the Championship table, propped up by fellow strugglers Bolton – the only other team without a win in the division.

But goalkeeper Daniel Bentley has insisted that there is no worrying going on at Griffin Park at this early stage of the season: “We’re not at panic stations by any stretch,” he said.

“It’s difficult to put your finger on – if we knew what was wrong we’d be here with maximum points – a little bit of luck is probably needed.

“If you look at the scale of the performances across the season so far I think they have been good, but the results have not matched the performances. It’s not so much stuff going wrong, more that things aren’t going as right as they could.”

Dean Smith’s side started the season back-to-back losses to Sheffield United and Nottingham Forest, before drawing with Bristol City. A 2-0 defeat to Ipswich followed, but they have since secured consecutive 0-0 draws with both Wolves and Villa.

So at this stage the league table may be slightly unkind to the Bees. They’ve been in the mix in most of those games and, as their ‘keeper says, they certainly aren’t short of belief that they can right the ship and soon pick up their first win.