Home / Featured / Robinson lifts the lid on life under Duchatelet

Robinson lifts the lid on life under Duchatelet 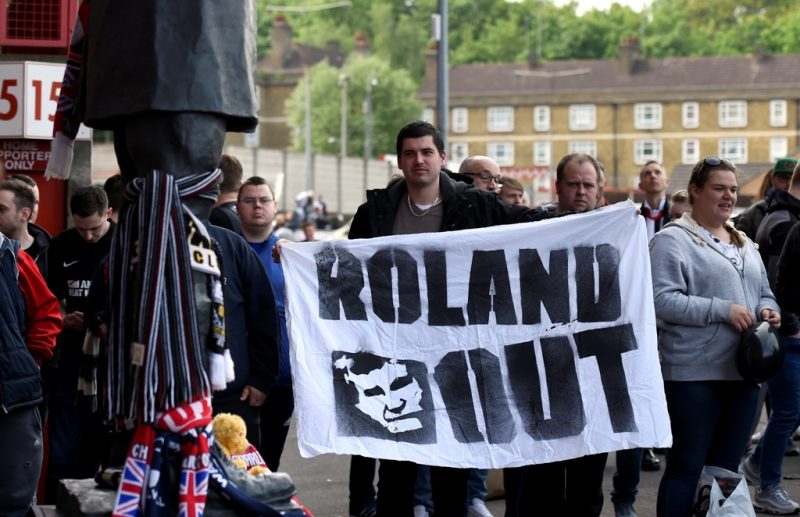 Is there a more unpopular owner in English football than Roland Duchatelet? The Belgian millionaire has presided over a period of misery at The Valley, as managers come and go as often buses.

Duchatelet has hired six managers since he gained control of the club in 2014, including twice bringing in Jose Riga. However the club is now enjoying a period of relative stability under former MK Dons chief Robinson.

And the 36-year-old has now revealed what life is like managing under Duchatelet, saying: “Listen, the owner has every right to do what he wants to do with me. It’s not something I really care about in some ways. I care about this football club and moving forward.

“I just said to Roland that will all due respect with what’s gone on in the past, I’m not like anyone else he’s had in the past.

“But other than that I’ve been left to do what I’ve got to do. I was told from day one by him that he’ll leave me to my own devices and that’s been the case. He’s not gone back on his word ever since.”

Maybe the appointment – and subsequent success the club’s been having – of Robinson has encouraged Duchatelet to turn over a new leaf. Stranger things have happened…