Home / Featured / Charlton have got me playing back at my best, says Addicks midfielder Forster-Caskey

Charlton have got me playing back at my best, says Addicks midfielder Forster-Caskey 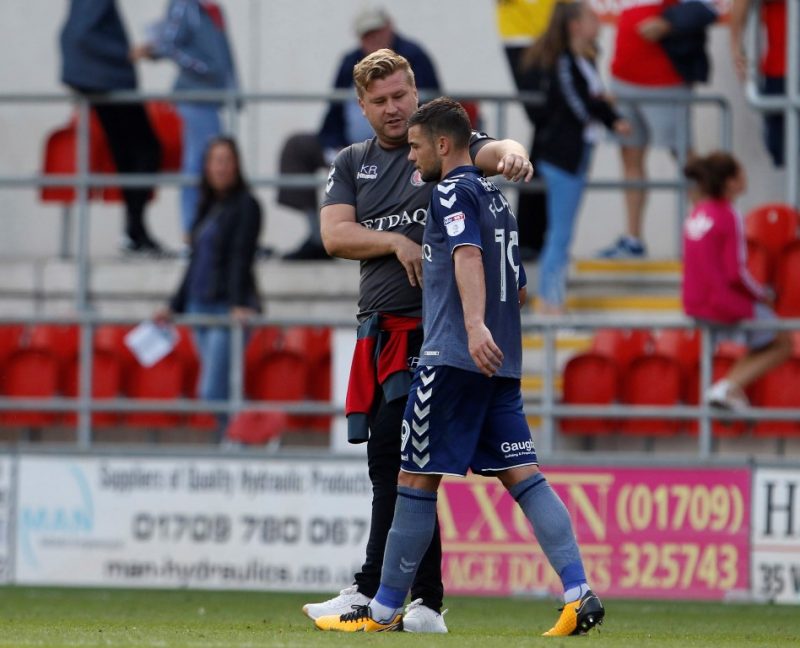 JAKE Forster-Caskey believes that finally having a place he can call home – and a healthy dose of fatherly advice – is having a positive impact on his career.

The England Under-21 international had a series of loan spells from his previous club Brighton but decided to make a permanent switch to Charlton in the New Year following a frustrating temporary stint at Rotherham.

The 23-year-old, who scored twice in a 4-1 victory over Northampton a couple of weeks ago, said: “I’ve started this season quite well and I feel like I’m playing as well as I have done for a while. I feel as settled as I have been for a while and that’s showing on the pitch. I play my best football when I’m settled off the pitch.

“I came to Charlton in January and I felt towards the end of last season I started performing how I expect myself to perform. As a team we’re looking strong and I feel good in myself.”

Forster-Caskey is in a somewhat unique position with having not one, but two members of his family who have played football. 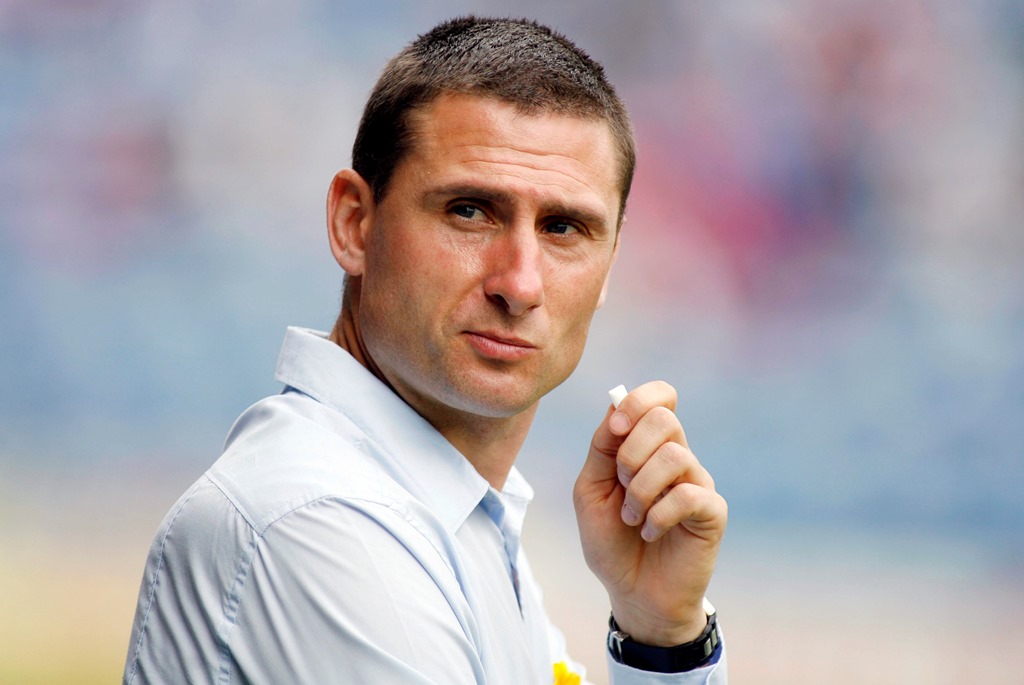 Both have extensive Football League experience for the midfielder to feed off.

“They definitely keep me grounded when things are going well and they’re good to turn to when things aren’t working out or when I’m going through new experiences,” he explained.

“It helps when you’re at a low more than when you’re on a high because they’ve been there and done it.

“I feel like I’ve experienced quite a lot at a young age and I think that can stand me in good stead for the future.”

Forster-Caskey’s move to Charlton saw him link up again with Karl Robinson, having previously playing under him in loan spells at MK Dons.

And the midfielder believes he is benefitting from being given the freedom to play under Robinson.

“I had good loan spells with him before and I did well for him at MK Dons,” he said. “Then for one reason or another, I didn’t really play much at Rotherham.

“It was a bit of a lull in my career because I had been playing a lot of football at a young age. It was a hard one to take.

“But he’s brought me here and the club is looking to go places. I’m looking to get back into the Championship and that’s where Charlton want to be, too, so it’s nice to both be looking in the same direction.”

The Addicks appear to be on the right path – they were fourth in League One heading into last weekend’s game at struggling Oldham – and Forster-Caskey believes Robinson has put together a squad that can challenge for promotion.

“He has gathered a good group of players and we have young, hungry players who want to do well for the club,” he added. “When I came in, we had a lot of good players but I’m not sure there was a winning mentality. There haven’t been too many new players coming in this summer, but the mentality has definitely changed.”

Subscribe for the 2017-18 season to receive The FLP (post/digital): www.bit.ly/FLP-Subs