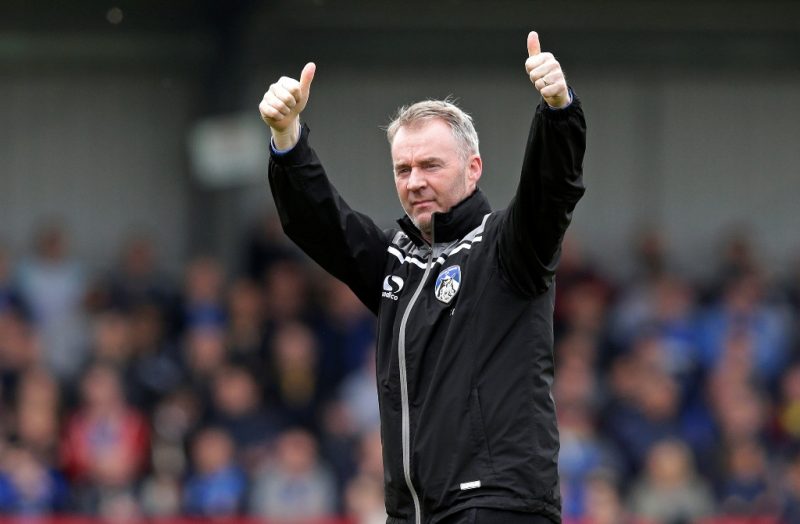 The start of the season has not been kind to Oldham Athletic. Second bottom of the League One table, having lost all five of their games so far, something needed to change.

It’s doubtful that the signing of winger Gevaro Nepomuceno will be enough, but it’s a start. The 24-year-old joined the club today on a one-year deal, with the option for a further season at Boundary Park.

Last seen on loan at Portuguese second division club Famalicão, the Curaçaoan is extremely well-travelled for his age – having already represented five different clubs, with Oldham now his sixth.

He began his career in the country of his birth, the Netherlands, with FC Den Bosch. He spent a year there before moving on to Fortuna Sittard and then Romanian side Petrolul Ploiești.

He moved to Maritimo in 2016, and subsequently had that spell on loan at Famalicão, but left the club when his contract expired at the end of last season.

Having enjoyed a nomadic club career, Nepomuceno has had more success on the international stage, earning 29 caps since his debut in 2014 and scoring four goals.

He will wear the number 27 shirt for John Sheridan’s side and will hope to help the club alleviate their current struggles.