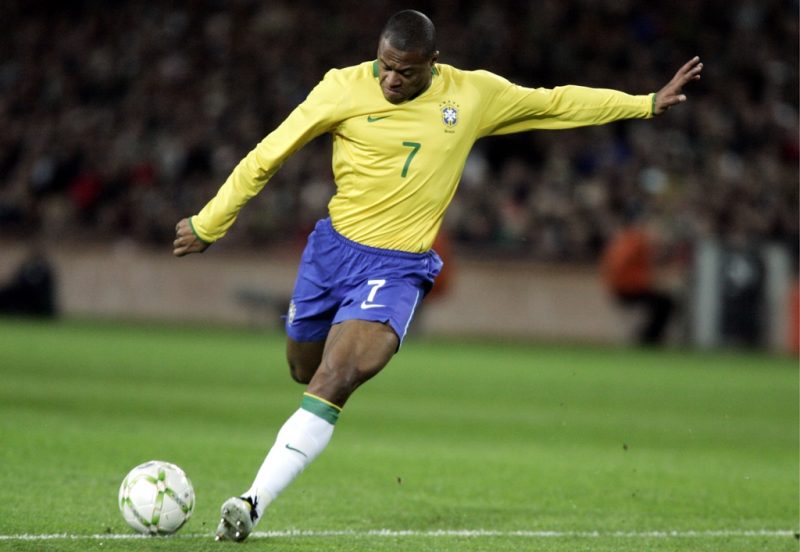 The 35-year-old Brazilian, nicknamed ‘The Beast’, has enjoyed an illustrious career with the likes of Sevilla, Real Madrid, Arsenal and Roma – and now appears willing to continue his footballing journey with a stop at the Macron Stadium.

Phil Parkinson’s side have suffered a wretched start to life back in the second tier, still awaiting their first win after two draws and three losses in their first five fixtures. The Trotters clearly require inspiration, and will be hoping that Baptista will be able to provide it.

The move would see the Brazilian return to England for the first time since an underwhelming loan spell with the Gunners during the 2006-07 season. Arriving from Madrid with a big reputation, he managed just three goals in 24 league games.

Baptista’s most recent stint has been alongside countryman Kaka with MLS side Orlando City, but his stay in America lasted just eight months and he has been searching for a new club since November of last year.

He has reportedly already held talks with Bolton, and any signing would continue the Trotters’ recent history of bringing in veteran strikers out of the wilderness – à la Emile Heskey and Eiður Guðjohnsen.