Posted on September 4, 2017 by admin in Columnists, Featured, Features | 0 Comments 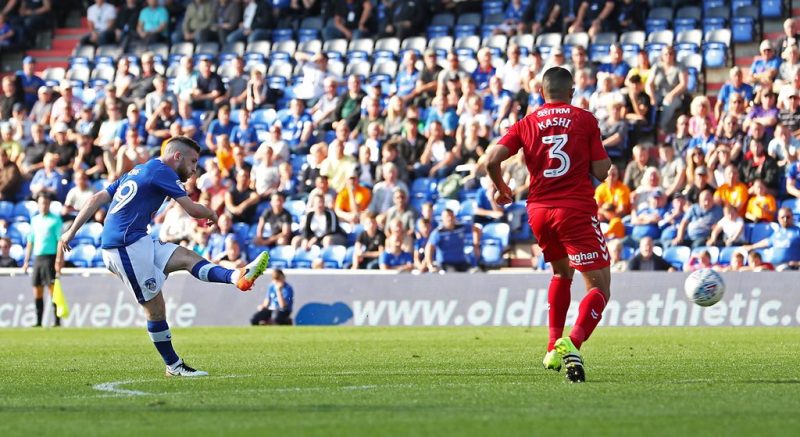 We’ll start our round-up with the game of the weekend: Oldham 3-4 Charlton.

After the 26th minute introduction of defensive midfielder Ousmane Fane, Oldham roared back to level things up, before Fane’s sending off left the hard-working Latics a little light, and saw them punished by Billy Clarke and Joe Dodoo. It was a game that swung this way and that, an excellent advert for EFL football – aside from some questionable refereeing from an official that has dished out 43 cards in 76 games.

We’ll stay with Oldham, because it’s been a busy week in the North West. With due diligence being performed ahead of potential investment from Dubai-based agent and businessman Abdallah Lemsagam, it’s fair to say that deadline day was a tumultuous time for Latics fans.

There were hints dropped that further foreign players might be heading to Oldham subject to international clearance. In fact, they might still; a bizarre situation regarding Queensy Menig remains unclear.

The Ajax Academy product, a pacy winger, signed for FC Nantes with the suggestion that he would head straight on loan to the Latics – that well-trodden Ajax-Nantes-Oldham path. Given how much Nantes fans seem to want him playing for their team, he’d surely be an exciting signing for Oldham.

Should Lemsagam’s investment be ratified, it’s possible that we may see a Wolves/Jorge Mendes-esque situation in the north west.

But while these exotic transfers remained, for the most part, hypothetical, John Sheridan’s squad still needed urgent strengthening after losing every competitive game so far this season. The deadline day signings of Eoin Doyle – 21 goals in 26 games for Chesterfield last time he played at this level – and the classy Jack Byrne look like excellent deals, both players scoring on debut.

With tough away games at Fleetwood and Bristol Rovers coming up, club legend Sheridan needs them to bed in sharpish in order to turn things.

Sean Longstaff is a player causing much excitement in Blackpool and Newcastle. The on-loan midfielder has scored a goal in each of his first four league games for Blackpool, and the manner of his strikes have been particularly eye-catching – all sweetly struck from range. His winner against Wimbledon was a touch of quality that lit up a stodgy game.

After a tough start to the season which saw fans start to get on his back, Josh Morris is proving his worth to Scunthorpe once again, scoring in three consecutive league games, including two winning goals in tight games.

Hakeeb Adelakun is another Scunthorpe player catching the eye: speed, skill and an eye for a pass, he’s starting to realise his immense potential.

What is going on at Bury? After a summer of recruitment that, at the time, seemed both exceptional and excessive, the Shakers are underperforming, with Lee Clark unable to find the right balance on the pitch.

A single goal and point from their last four games makes Clark a man under pressure. Loaning the excellent Adam Thompson to Bradford after signing on a long-term contract in the summer suggests a lack of patience and clarity behind the scenes.

Northampton were the first to ‘part company’ with a manager this season; they certainly won’t be the last! It was always going to be hard to replace the inspirational Chris Wilder, but his two successors have not lived up to expectations. A smart appointment is needed to keep the club at this level, or it’ll be back to square one for the Cobblers. 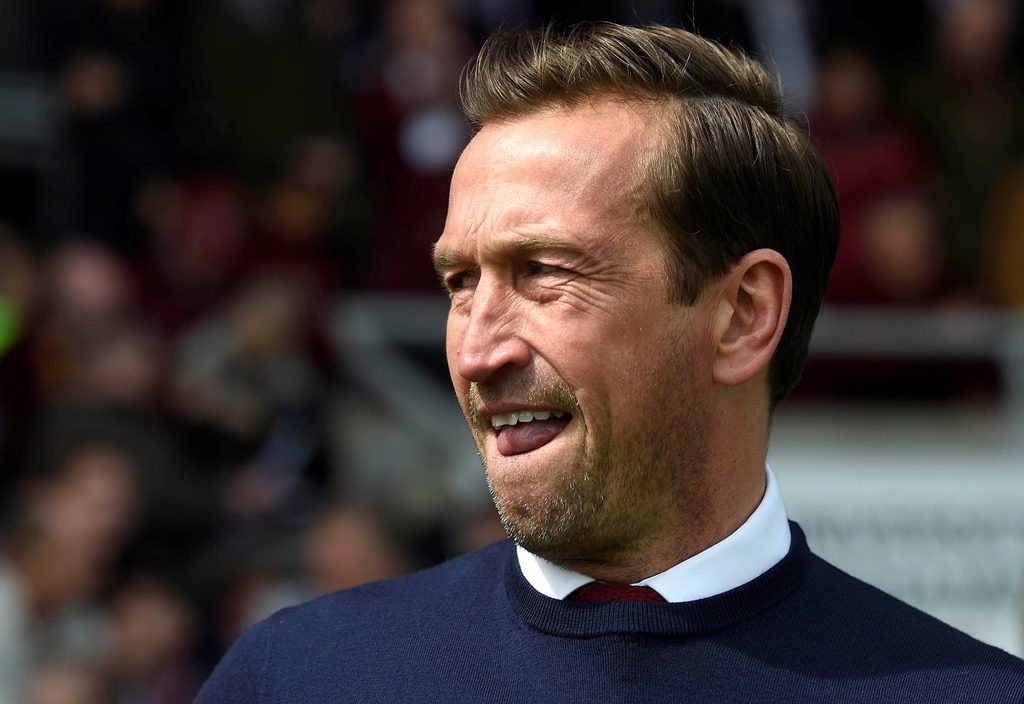 Casualty: Backed by new investment from China Northampton produced results in the transfer market but have failed to do on the pitch, leading to Justin Edinburgh’s sacking (photo: Action Images / Alan Walter)

Last season this division was ridiculously tight, and looks like it will be again. The teams relegated from League One have started slowly, while Lincoln and Forest Green are finding their feet. It’s going to be another year of beautiful unpredictability.

Newport County, seemingly always a candidate for relegation, appear to be a genuinely good team, firing in almost three more shots per game than anyone else. Their game against leaders Exeter showcased two of the division’s best teams and didn’t disappoint – an entertaining, even game saw both teams try and win. A bit of quality from Lee Holmes was the difference, but both teams look like challenging this season.

Stevenage, Accrington and Wycombe are reaping the rewards of stable management and League Two experience. Darren Sarrl, John Coleman and Gareth Ainsworth have all built well-rounded League Two teams with quality in all areas. All three clubs hit their stride a touch too late last season, but are among the front-runners so far.

Result of the weekend must go to Barnet, winning 4-1 at Swindon thanks to a Shaq Coulthirst hat-trick. The former Spurs academy man is making the most of the game time afforded to him in the absence of John Akinde. If he can find his feet at Barnet after a nomadic start to his career, he has the potential to be lethal at this level. We’re looking forward to the emergence of an EFL star called Kobe or LeBron!

Swindon were top of the league after three games, before losing 0-3 and 1-4 in consecutive home games to Crawley and Barnet – a bit of a head-scratcher for David Flitcroft.