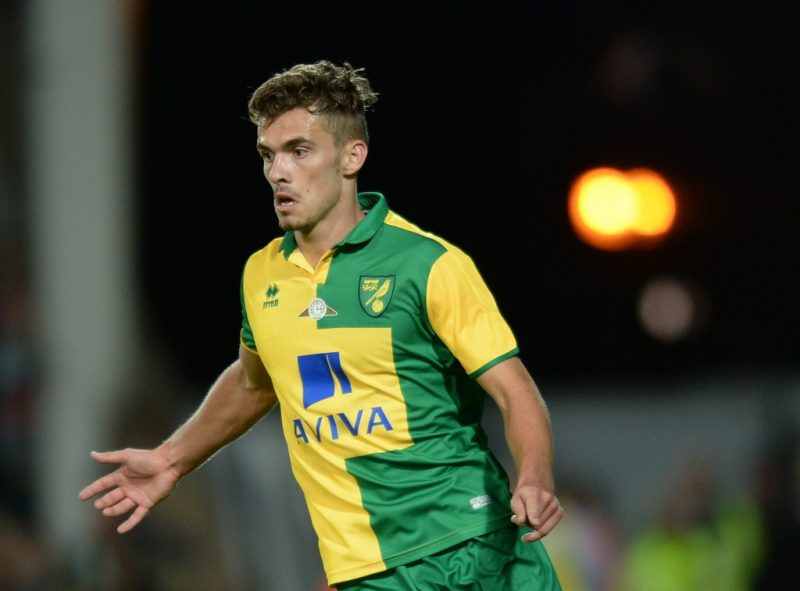 Doncaster Rovers have filed their void at left-back with the loan signing of Norwich City’s Harry Toffolo until January.

Summer signing Danny Andrew was recently revealed to be out for the season with a cruciate knee ligament injury, and boss Darren Ferguson has swiftly recruited his replacement.

22-year-old Toffolo has been at the Canaries for the entirety of his career but is yet to make a league appearance for Daniel Farke’s side. Instead he has embarked on loan spells with Swindon, Rotherham, Peterborough and Scunthorpe.

He has also been capped at Under-18, Under-19 and Under-20 level for England, and will look to add to his burgeoning reputation with a positive stint at the Keepmoat Stadium.

Ferguson spoke to the clubs official website about the move: “We worked quickly to get Harry in after we knew how long Danny would be out for, we felt we needed someone in that left side of the defence and he ticks a lot of boxes with his experience in League One and he is used to playing a lot of different formations.

“Harry has good experience in League One, he has played over 50 games in the competition, he was one of the targets alongside Danny Andrew during the summer.”