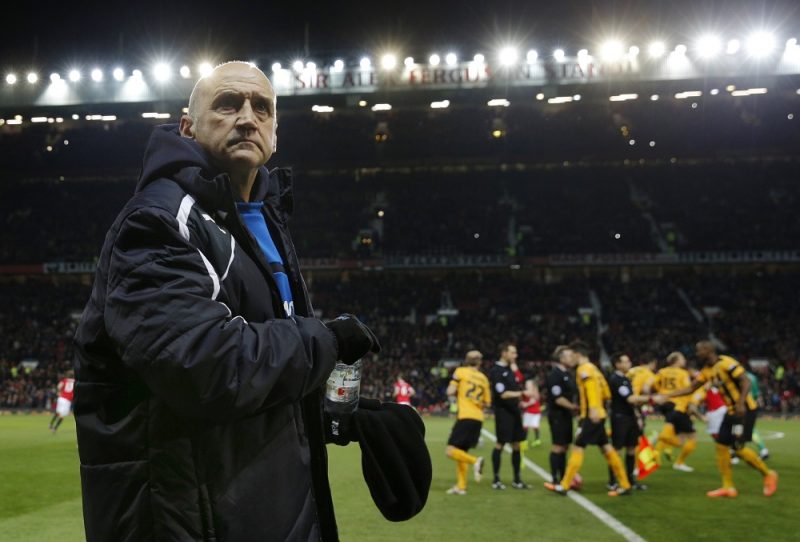 IN A hotel just off the A14, and a corner kick away from the club where he had his most recent first team success, Richard Money’s eyes light up.

The former Walsall, Luton Town and Cambridge United boss is explaining just why his hunger for management has been reignited. He’s refreshed, revitalised, full of ideas, and ready for his next adventure.

“It would be very simplistic to say it’s the result, the buzz of the game,” Money says about just why he wants to jump back into the fire pit. “But it’s more than that. It’s being accountable, being in charge of your own destiny, being involved in the decision-making process, being the key decision maker. All of those are the appeal of the job.”

Money hasn’t been sat at home twiddling his thumbs since leaving Cambridge United in November 2015.

The 61-year-old had an opportunity to go straight back in with another English club, but he knew the toll of taking Cambridge from the lower reaches of the Conference to the Football League and a fourth round FA Cup replay at Manchester United in just three years meant time for a break.

In April 2016, he accepted an opportunity to launch MLS start-up club Atlanta United’s Academy. They had a multi-million dollar facility and are set to move into an incredible new stadium in the city, but Money’s remit was to form an academy from scratch.

They had no players, no coaches and no paperwork. He enjoyed it but family was calling and a return to hometown club Norwich City to become their Academy manager was too good to turn down.

With the arrival of new sporting director Stuart Webber and German boss Daniel Farke, Money accepts that the Canaries are now going in a new direction. After positive discussions with Webber he says his departure earlier this week is genuinely mutual consent.

But it’s also because the fire to lead a team has returned. At two of his last three clubs – Walsall and Cambridge – he has achieved promotion.

When he arrived at the Saddlers, the club were sliding towards Non-League football. In his first season they won the League Two title.

Money had quickly discovered there were some gems at the club. Within 12 months Scott Dann, Troy Deeney and Dan Fox were in the first team. All have gone onto play in the Premier League.

At Cambridge he spent six months identifying and targeting players to mount a promotion push the following season.

Talents like Ryan Donaldson, who he’d guided at Newcastle United, and Tom Champion, who he lured from part-time Dartford and admits he let go from the U’s too soon, turned the club from treading water to returning to the Football League after nine years away. They also lifted the FA Trophy at Wembley in a remarkable double-winning season.

Before that, at Luton, his tenure was also about helping revive a club that had endured some of its worst times on and off the pitch.

“There’s only one way I can do the job and that’s to throw myself fully into it,” Money says about the rigours of management. “If I look at the last three jobs, they’ve all been pretty similar. Walsall, relegated two divisions in three years. The job was to get them back up as quickly as possible, we got them straight back up and then challenged at the top of League One. So that was full on.

“The Luton job – I was looking back the other day at an article on the BBC Gary Sweet did immediately after I left about what the job actually was during my time there. They’d been relegated three divisions in four years and come out of the Football League – something a club like that would never have dreamt they would be doing. With that they brought a lot of debt and challenges with them.

“I think Gary knows and I know that I was employed A, to try and get them back up but B, give them an opportunity to turn back in the right direction. That meant taking people out of the organisation that were very popular, earning good money that the club couldn’t afford and, in some cases, still really good people. Trying to keep the dressing room happy while trying to do that was tough.

“But I look back and think, 56 per cent win ratio, the only thing we didn’t get right was get promoted. We spent 18 months in the top two and the rules of the competition (only one-up automatically) meant we couldn’t get over the line.

“I knew when I took the job – I had three-quarters of a season and then the next season – that if I didn’t get them up in those two periods then they would have to make a change.

“That was a really tough job but I genuinely think I did my best work there. We just couldn’t get them over the line.

“Then to go into Cambridge and find a club that were not in administration but not far off, and do what we did over the next three years I look back over that ten-year period and the amount I threw into those three clubs was huge. I felt I couldn’t go again, I needed a breather.” 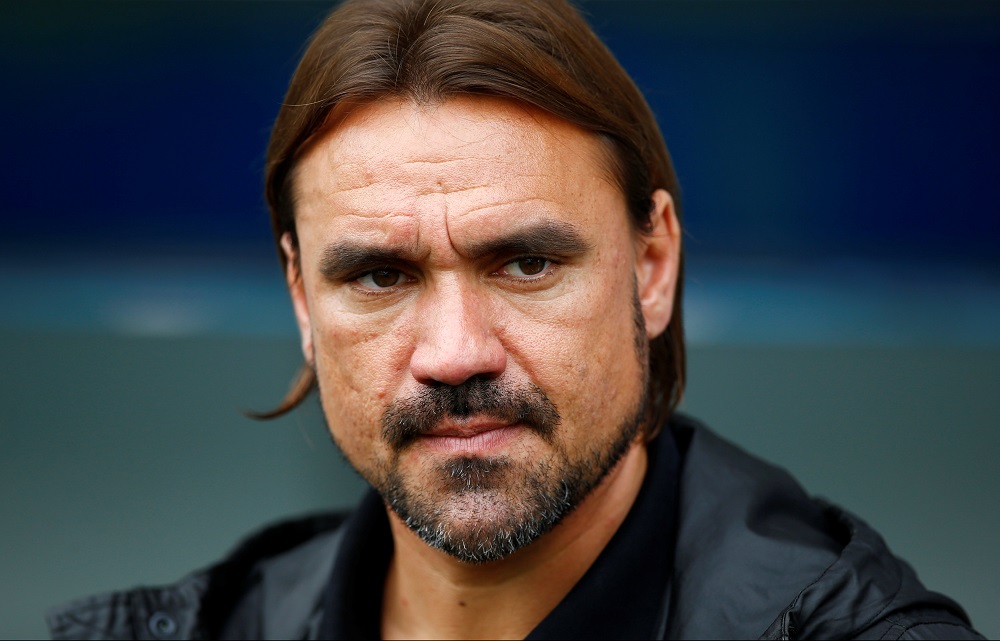 Money, who has also managed in Sweden and Australia, has no airs and graces about the level he goes back into. Whether it’s the Football League or Non-League, he just wants a club that will give him the support to achieve another success.

If that opportunity does come along, Farke will be on his list to sit down with and share ideas.

“He’s got a slightly different approach,” Money says. “Everybody’s training these days is based around football but it’s what that football is.

“I’ve been really impressed with what he’s done on the training pitch. It’s a different way of working, different hours – some days early, some days late.

“If I can get back in then I would certainly want to go and speak to him properly and ask him the theory behind that. I think I know some of it but it would be nice to clear that in my own head and he does have a different way of working.

“I’ve been to the last two home games and I can see he’s a pretty quick learner. I can honestly see a really good season for Norwich.”

Money wants another good season of his own.