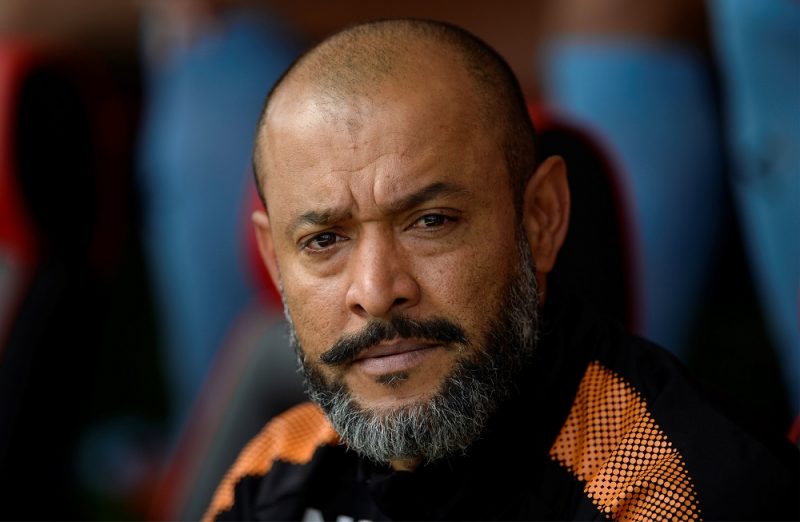 NUNO Espirito Santo was always a leader off the pitch. Not that the Wolves manager had much choice.

At Vitoria Guimaraes, a veteran goalkeeper by the name of Neno provided lots of mentoring but few opportunities.

At Deportivo, it was Jacques Songo’o and Jose Molina who barred his path. Later, as Jose Mourinho’s Porto conquered Europe, Nuno rarely beat Helton and Vitor Baia to a berth in the matchday squad.

Over the course of an 18-year career in three different countries, the 43-year-old played just 199 matches – and 102 of those were on loan in the Spanish second tier.

In Portugal, Nuno was dubbed O Substituto, a nickname that needs no translation.

Yet meagre statistics and disparaging epithets are no measure of the goalie’s real value.

“Nuno was so much more than a keeper,” said Carlos Azenha, who spent two years as Porto’s assistant coach. “He was like an extension of the coach, in the dressing room and on the pitch.”

Bruno Alves, a team-mate at the Estadio Dragao during Nuno’s final years at Porto, said his friend was a ‘captain without an armband’.

“In my time in Porto, everyone knows that Nuno did not really play much,” said the 35-year-old, who was capped 93 times for Portugal and won Euro 2016. “But he was the leader of the camp, no question. I learned a lot from him – as a man, as a captain and as a player.”

Like Steve McManaman at Real Madrid, Nuno was the man who repaired broken friendships, soothed bruised egos and fixed problems.

“I have lived with a lot of players, but Nuno is one of the greatest guys I’ve ever met,” adds South African striker Benni McCarthy, part of Mourinho’s Champions League -winning side in 2004.

“He is a very cheerful person. He knows how to motivate his colleagues. He is always ready to listen and to help. When someone fails, he is the first to encourage. If a team-mate is down, he’s the first to try to re-motivate him. Colleagues rush to embrace him when they score a goal.”

Mourinho put it more succinctly. “When you have Nuno,” he said. “You don’t have to worry about the dressing room.” 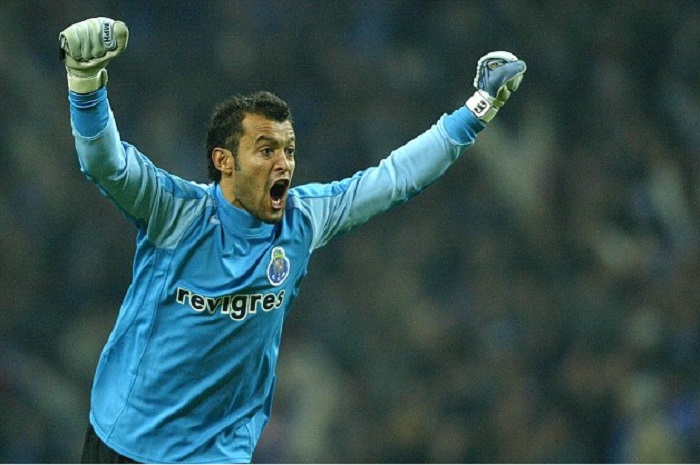 Nuno’s personality was shaped by a framework of conduct in which the collective always trumped individual interests, even to the detriment of his own career.

Harmony, cohesion and unity are sacrosanct.

When Hulk and Cristian Sapunaru received four-month bans for fighting with stewards at the home of bitter rivals Benfica in 2010, the normally affable Gomes called a press conference.

Flanked by team-mates, he launched into his now legendary Somos Porto (We are Porto) diatribe. “Nobody will divert us from our course,” he spat. “There is no-one, no injustice that takes away our union.”

To Nuno, the rights and wrongs of the incident were secondary. Protecting the group and standing up for his team-mates were all that mattered.

This selfless streak is evident in his personal life, too. Nuno has always lived modestly, running the same car for a decade, shunning celebrity and shielding his family from the Press.

If principles were one constant for Nuno, the other was Jorge Mendes. These days, the 51-year-old is arguably the most powerful agent in world football. Clients include Mourinho and Cristiano Ronaldo.

Nuno was his first. In 1996, Mendes was working as a part-time DJ and video store manager when he met the young goalkeeper in a nightclub.

Nuno revealed he was one of Vitoria’s lowest-paid players; Mendes saw an opportunity.

First he convinced Nuno to hire him. Then he drove two and a half hours to Deportivo La Coruna, camping out in reception and trailing the club president down the street, extolling Nuno’s virtues until the Spaniard could take no more. A lifelong association – and the company now known as Gestifute – was born.

Mendes it was who brokered moves to Porto (twice), Dynamo Moscow and Aves. Mendes, too, whose connections and influence yielded managerial posts at Rio Ave, Valencia (owner and Mendes associate Peter Lim refused to buy the club unless Nuno was named manager), Porto and now Wolves.

To his credit, Nuno has never attempted to hide his debt to the superagent. After Rio Ave reached the semi-finals of the Portuguese Cup in 2014, he answered his cell phone in the middle of the post-match Press conference.

“This is for you,” he said. “Promise me you’ll be at the final. Promise me! I love you”. Most assumed a close relative was on the line!

Nuno, though, is more than a fortunate son. His coaching chops were earned, first under ex-Porto coach Jesualdo Pereira at Malaga and Panathinaikos, then on UEFA courses in Scotland. Ian Cathro, the deposed Hearts boss, was a classmate and remains a friend.

In 2014-15, Valencia took four points off Real Madrid in qualifying for the Champions League, earning Nuno a slew of manager-of-the -month awards. A bad run and fan resentment over Mendes’ creeping involvement led to him fatefully being replaced by the hapless Gary Neville.

Only last season’s move to Porto lacked redeeming features. Initially portrayed as a glorious return, it was anything but as negative tactics, a glut of draws and a faltering title charge ensued.

The measured nature that had served Nuno so well in the dressing room was, in the dugout, perceived by many Porto fans as a lack of passion.

Sad as they were to see him go, few argued with the decision. Seven days later, he arrived at Wolves.

“I believe in Nuno,” said Bruno Alves. “I believe he would have taken Porto on the right path and I believe he will be a success in England. He is a leader like no other.”