Posted on August 27, 2017 by admin in Columnists, Featured, Features | 0 Comments 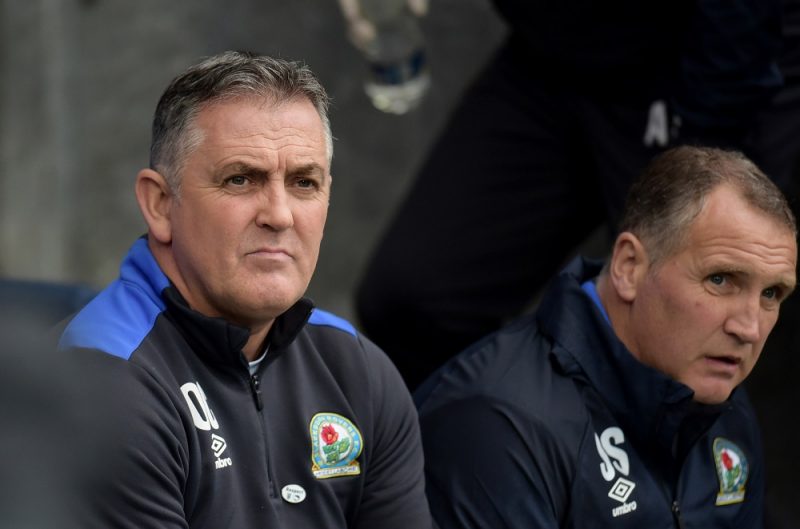 NEIL Warnock knows his worth. So, when Blackburn’s three-man interview panel sat down with the then 67-year-old in May 2016, he told them exactly how much he wanted to keep the club in the Championship. A million quid.

Mike Cheston, Rovers’ newly-appointed finance director, was delighted. Thirty years of experience. Seven promotions. If ever a seven-figure sum could be called a bargain, this was it.

Cheston left to go on holiday and promised to draw up a contract on his return.

What happened next, nobody really knows. It is alleged that, while Cheston was away, the agent of Owen Coyle contacted Balaji Rao.

Rao, along with his brother Venkatesh and sister Anuradha Desai, owns Venky’s, the Indian poultry firm that bought Blackburn in 2010.

Claims were pressed. Presentations made. Hadn’t Coyle also won promotion from the Championship? Wouldn’t he do a better job than Warnock for barely a third of the price?

Money, as ever, talked.

Cheston returned from Skegness to discover the post would be filled by a man nobody had interviewed.

And, with Venky’s safely holed up in Pune, Cheston was forced to read a statement that would haunt him evermore.

“We took our time and conducted a thorough search and Owen was the stand-out candidate,” he said, presumably through gritted teeth. “He is the right man to take this club forward.”

Quizzed on his continuing unemployment shortly before the announcement, Warnock was typically forthright. “I spoke to one club,” he said. “But they didn’t know what they were doing.”

How accurate that statement proved to be. On the day Warnock was interviewed, Blackburn had just finished 15th in the Championship, seven places below Cardiff.

Ahead of this weekend’s fixtures, that gap had expanded to 46 places – half the entire professional pyramid. Why is that relevant? Well, we all know which craggy veteran patrols the dug-out in South Wales these days.

For Blackburn supporters, the Bluebirds’ revival under Warnock is just the latest kick in the teeth administered by those ‘running’ their club.

Coyle was not responsible for relegation last season.

After seven years of mismanagement and rank incompetence, Venky’s must shoulder that burden.

Nor can we say with certainty that Rovers would be top of the nascent table if Warnock were in charge. But if he was there is no way on earth they’d be in League One, let alone lodged in its bottom three.

The man knows how to construct a Championship team, drill it into obedience and foster a bit of fight. That’s exactly why he’s commands big bucks. That why every Rovers fan wanted him in charge.

What is it they say about fooling me twice? Having allowed agents to install the useless Steve Kean and dictate transfer policy in Blackburn’s disastrous descent from the top flight, the owners fell into the exact same trap, with the exact same results.

For Blackburn, it is too late. For everyone else, it is an object lesson in outside influence. Not all agents are malign. Not all agents will damage your club. But agents do have one overriding purpose: to make money.

To an owner with scant experience – especially those from South and East Asia – agents can often present themselves as consultants, fixers who know the business and can steer a course through shark-infested transfer waters. Someone who just want to help, for a modest sum.

Tony Fernandes fell for that one, and the miserable results are written all over QPR’s balance sheet. Blackburn have paid an even greater price.

As overseas ownership increases, so do the risks of exploitation. We can only hope that the lessons of Loftus Road and Ewood Park have been learned.