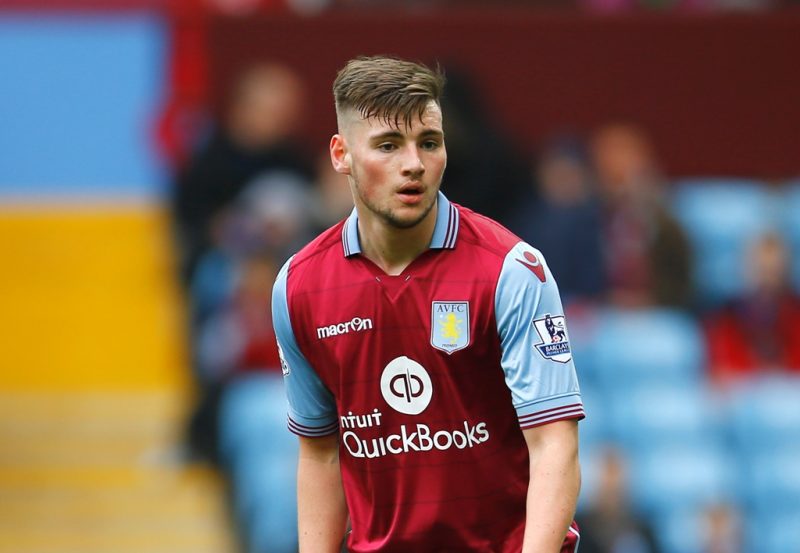 Aston Villa’s young centre-back Kevin Toner has today joined Stevenage on loan until the end of the season.

The 21-year-old will link up with Darren Sarll’s side hoping to add to his already extensive loan experience. The Irishman has had temporary spells at Kidderminster Harriers, Walsall and Bradford but will be hoping to make his biggest impression to date at Broadhall Way.

Toner is highly thought of at Villa Park and made his debut for the club against Southampton in April 2016, going on to make his first start a week later against Watford.

In August 2016 he signed a new two year contract extension at Villa, which will run out at the end of the season.

Sarll’s Stevenage side have made a solid start to the new season, currently lying in eight place after one win and two draws in their opening three games. The team will be hoping to build on their tenth place finish last time out, and Toner will be looking to play a key role in their success.