Dunlavy column: Owls will wise up if Carlos Carvalhal fails to click

Posted on August 17, 2017 by admin in Columnists, Featured, Features | 2 Comments 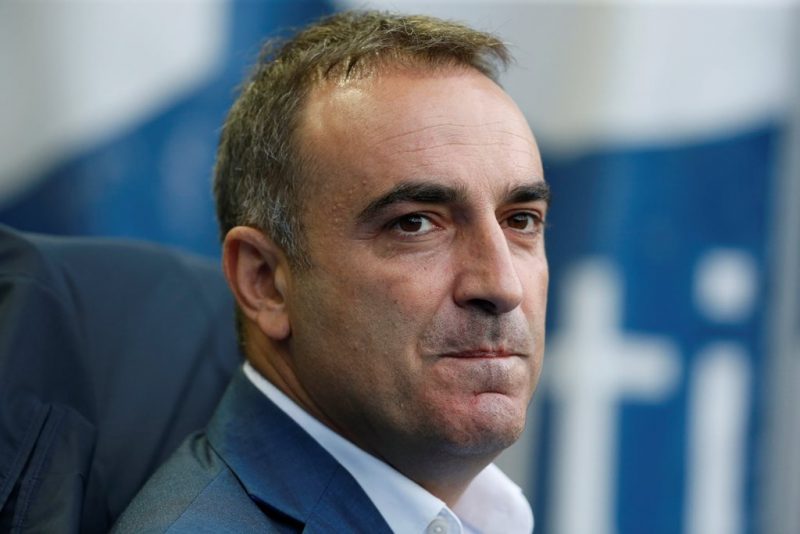 CARLOS Carvalhal must feel like Theresa May. Twelve months ago, Sheffield Wednesday’s Portuguese gaffer looked safer than a punt on a Russian athlete.

Now, after a season of misfortune and misjudgment, mutiny is fermenting and the Portuguese looks ready to topple.

Like the Tory leader, eviction is not imminent. He remains popular with supporters. He still enjoys a strong bond with owner Dejphon Chansiri. Nevertheless, there is a sense that only perfection will keep him in his post.

The first brought buoyancy and optimism, big-name signings and a heart-breaking defeat to Hull City at Wembley. A memorable 3-0 triumph over Arsenal in the EFL Cup showcased a carefree, creative, counter-attacking style that quickened the pulse. Things were only going one way.

Yet it is now 2017. Not only do the Owls remain in the Championship, they have been treading water ever since that evening at Hillsborough.

Yes, points and placings say otherwise. But regular Wednesdayites saw things last season that no statistician can illustrate – signings who failed to improve the team, a dearth of cover in key positions, a drop in pace and penetration. If 2015-16 was a trip to Alton Towers, last season was an evening in, watching Songs Of Praise.

Carvalhal was unlucky. Kieran Lee, a box-to-box dynamo who plugs more gaps than Polyfilla, missed 19 games through injury. Deprived of his athleticism on the break, Wednesday slowed to a stodgy crawl.

“When you play alongside Kieran it’s almost like there’s two of him,” explained midfield partner Barry Bannan. “You look up and he’s in the box, trying to score. When they break, he’s back trying to win the ball. If there’s one player in the entire squad you wouldn’t want to lose, it’s him.” 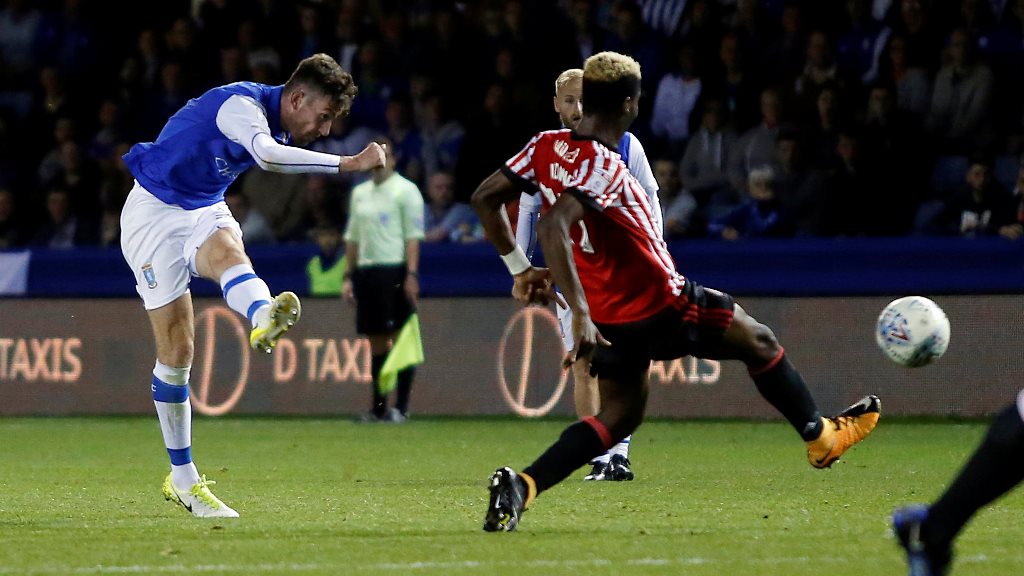 Yet the 51-year-old made eight signings last summer, plus another couple in January. The fact that Wednesday’s side for the play-off semi-final defeat to Huddersfield featured all but one of the 11 players who’d finished the 2015-16 campaign tells you how effective they were.

Worst of all, none was a like-for-like replacement for either Hooper or Lee. To date, that problem remains unrectified and was vividly illustrated by the absence of both players (one dropped, one injured) during last weekend’s limp defeat to Preston.

The perception remains that in trying to improve his side, Carvalhal has actually made it less cohesive.

That expensive signings like Jordan Rhodes are being accommodated at the expense of those more suited to his system. That everything’s dandy when key cogs are turning, but a Plan B is missing when the machine seizes up.

Such issues have not turned supporters against Carvalhal so much, but diminished a once unquestioning trust in his skills. Minor grumbles are becoming major complaints.

Chansiri, too, is known to blame the players for Wednesday’s play-off failures. That is why he swiftly renewed his manager’s contract in May. It is an admirable stance.

But, if Carvalhal’s men fail to convince as title contenders, he is about as likely to see 2018 as May is to contest another election.

2 thoughts on “Dunlavy column: Owls will wise up if Carlos Carvalhal fails to click”