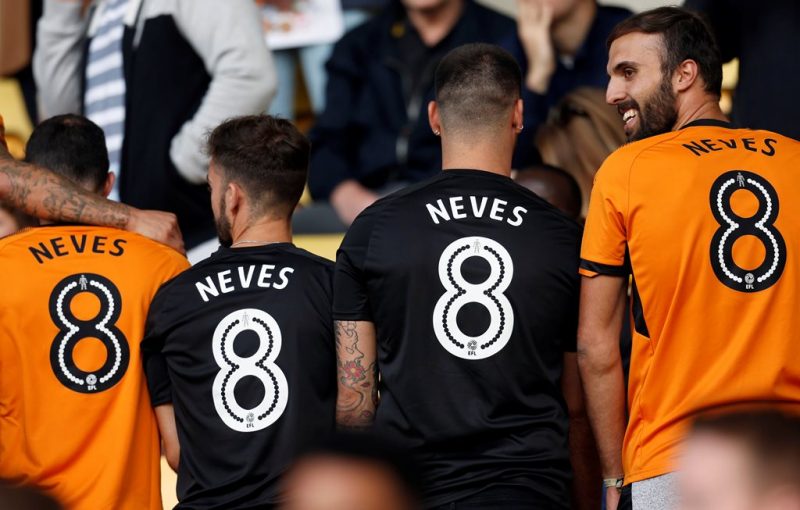 IT isn’t difficult to see why bookies are tipping Wolves for a title tilt. In fact, there are about 47 million reasons. That’s how much owner Jeff Shi has chucked at turning the men from Molineux into the West Midlands’ new powerhouse.

Out in football’s new la-la land, that wouldn’t buy you Neymar’s little finger. But in the Championship? It’s a statement of intent.

Supporters are excited, and justifiably so. This time last year, new gaffer Nuno Espirito Santo was managing Porto in the Europa League.

Ruben Neves, the ball-playing midfielder who was signed for a league-record £15.8million, is a Portuguese international who eclipsed Cristiano Ronaldo as the youngest player ever to represent his nation in the Champions League.

He was once monitored by Arsenal and Chelsea – and nobody in Portugal can quite believe the 20-year-old has been lured to England’s second tier.

For this minor miracle, Wolves fans can thank Jorge Mendes, the Portuguese super agent whose alliance with Shi has engineered a string of Iberian arrivals, including the manager and his coaching staff.

Helder Costa was already kicking around.

But hang on. That’s an inexperienced foreign coach and a cavalcade of overseas players. Aren’t Wolves in grave danger of repeating last year’s mistakes?

In fairness to Shi, Santo is no Walter Zenga. The Italian had an abysmal track record and more clubs than your local golf shop. He was patently out of his depth. 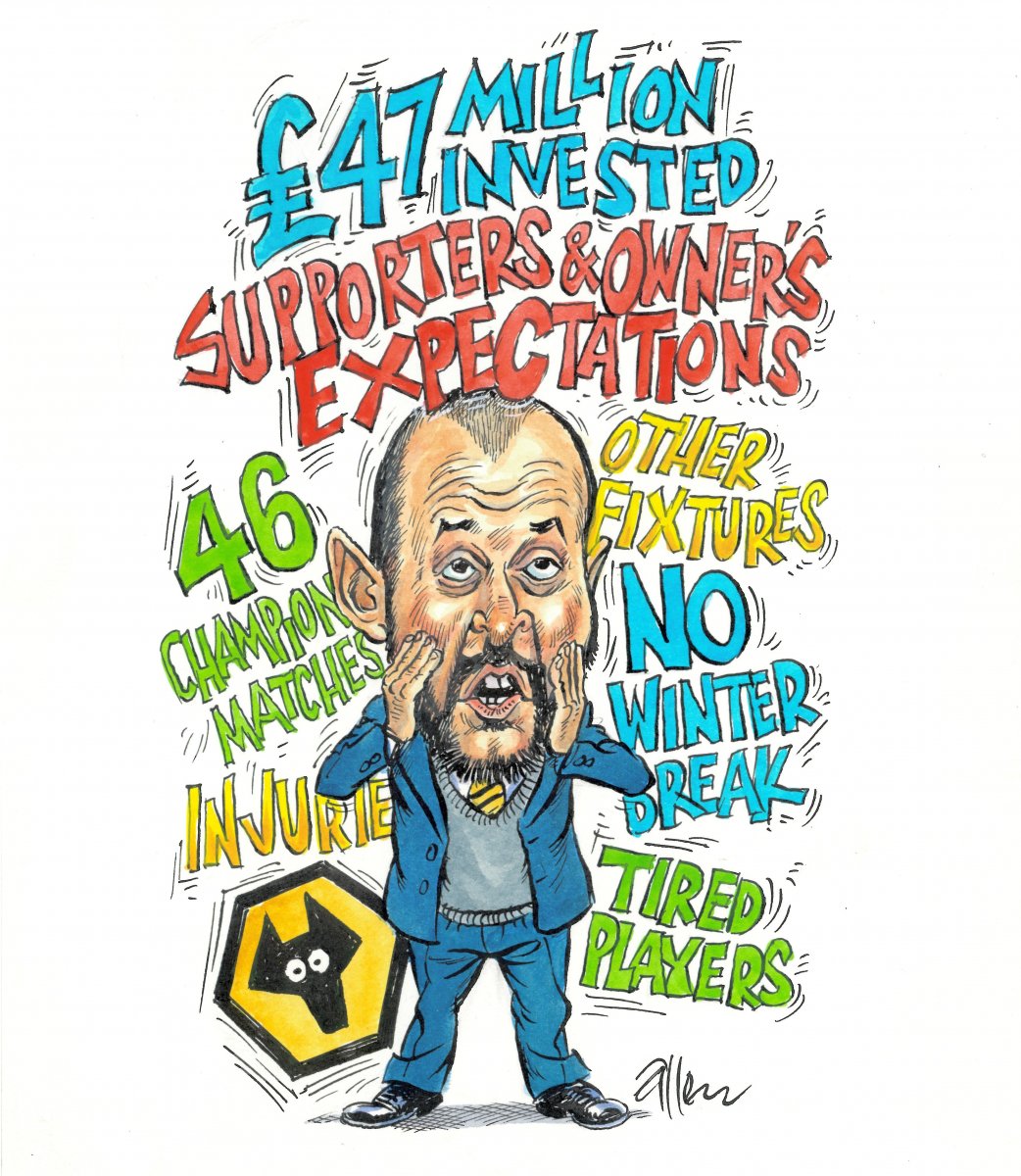 Likewise, none of this summer’s signings have that mystifying ‘who the hell is he?’ air of a Paul Gladon or Duckens Nazon.

Nevertheless, the fundamental problem has not changed. Signing players from weak European leagues is a risky business.

The Primeira Liga may boast three world-class sides, but it is a substandard competition: slow, tactical and cluttered with mediocre teams.

It is very different to the Championship, where every match is a contest and every loose ball a fight to the death.

Consider, too, that Neves has never played more than 24 games in a league campaign – and that was with a winter break. Even if he’d played non-stop, a season in Portugal lasts only 36 matches.

In the Championship, that would barely get you into March.

As Port Vale discovered last season, a job lot of Europeans may thrive in August, but when the games start piling up, legs grow leaden.

Even Costa, an unreserved success for Wolves last winter, suffered a dip in form before picking up an injury in the final months.

Like the majority of Wolves’ recent signings, his body was not conditioned to play constantly for ten months.

Compare that with Middlesbrough, whose recruitment of proven Championship performers, like Britt Assombalonga and Jonny Howson, screams ‘good to go’.

Huddersfield, of course, represent a compelling counterpoint. Yet David Wagner’s high-tempo pressing and emphasis on extreme fitness were uniquely tailored to the Championship.

Santo’s cagey, safety-first football is not. Nor is the Portuguese armed with the steep six-month learning curve that comprised Wagner’s first half-season.

Wolves’ time will come. Their outlay guarantees that.

But title contenders? Not this season. Whether it’s the shock and awe of Championship warfare or simple burnout, it’s impossible to see Santo’s army of Portugeezers hacking the pace.