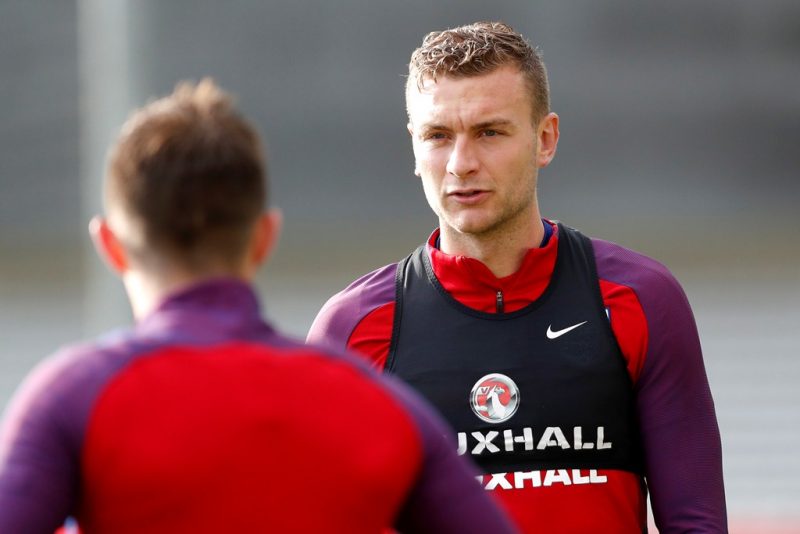 The defender, who is a member of chairman Steve Gibson’s family, had a standout season for the Boro last year, although his efforts weren’t enough to prevent them from being relegated back down to the Championship.

The 24-year-old club captain has insisted in the past that he would like to play Premier League football in order to catch the eye of Three Lions boss Gareth Southgate, having been named in the squad for the World Cup qualifier against Scotland in June.

The first bid from West Bromwich Albion was reported to be in the region of £15million, whilst the second is rumoured to be around £20million. However, Midlesbrough have maintained the player is not for sale.

Given the size of their summer spending so far, it seems apparent that the Boro do not need the cash for financial purposes, and can afford to retain his services to springboard an immediate return to the Premier League.

Gibson himself is recovering from a broken nose which he sustained during the side’s 2-0 loss at Rochdale at the weekend. New manager Garry Monk will be hoping that Gibson will have recovered from the injury in time for their first league game away at Wolves, and that he is still part of the club. On joining the club Monk said: “It’s important that you keep your best players, and important you’re able to keep a core together and give yourself the best possible opportunity of reaching the club’s ambition, which is to go back to the Premier League. Ben is a big part of that.”

Reports are already circulating that West Brom are ready to come back with a new and improved offer for the 24 year-old, who has made 153 appearances for the Boro since graduating from their academy.