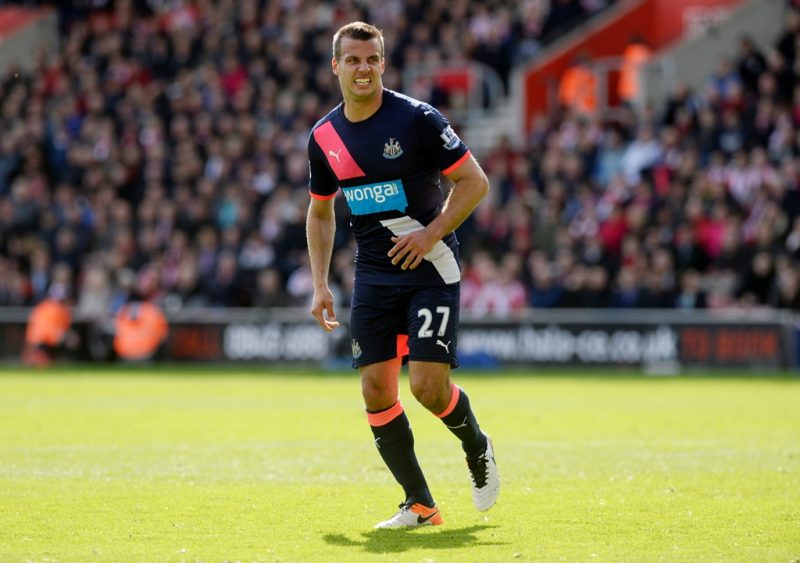 Peterborough have completed the signing of former Newcastle defender Steven Taylor on a two-year deal.

The experienced centre-back, 31, joined League One newcomers Doncaster Rovers on trial last Monday, and played for Darren Ferguson’s side in a friendly against Derby on Tuesday, but talks of a deal at the Keepmoat never materialised.

As a result, Posh stepped up their interest in Taylor to add some extra experience to a relatively young squad that lost its captain, Michael Bostwick, to Lincoln City last week.

Speaking to the club’s official website, Peterborough boss Grant McCann was clearly thrilled with the latest addition to his squad, saying: “I am delighted to get Steven on board. I spoke at the start of pre-season about bringing winners into the squad and he is a winner.

“He has been promoted to the Premier League with Newcastle United and he brings a lot of experience.

“I think he will be great for the younger centre-backs at the club, he will add a lot to the changing room. I am thrilled to have him here.”

Taylor finished last season with Championship club Ipswich, but enjoyed the best part of his career at boyhood club Newcastle, where he made over 200 appearances between 2003 and 2016, and was rewarded with an England call-up in 2007.

On his move to Peterborough, the defender said: “I want to win things and when I spoke to the manager and Grant McCann, I just wanted to get everything sorted.

“I know one or two of the lads having played against them and I was with Marcus Maddison at Newcastle. Marcus is a wonderful talent and it is great to see him doing so well for Peterborough.

“I have been keeping myself fit during the summer, I have played three games for Ipswich in pre-season and I am looking forward to playing at the weekend.

“I am really looking forward to this challenge and the next chapter in my career.  It is an exciting time to join the football club and I can’t wait to get cracking.”