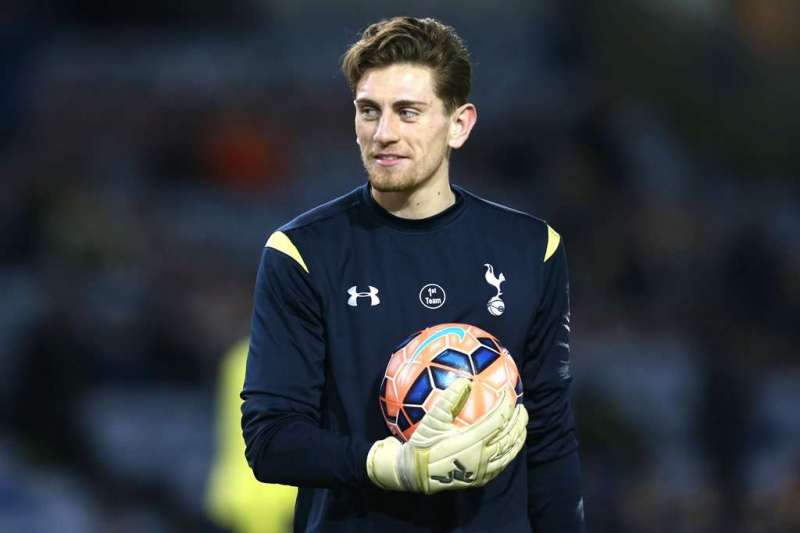 Portsmouth have completed the signing of Tottenham Hotspur goalkeeper Luke McGee for an undisclosed fee.

The 21-year-old shot-stopper excelled at Peterborough last season, playing 45 games and winning the players’ Player of the Year award while on loan with the club, and has joined last season’s League Two champions on a three-year contract.

Pompey had been linked with a loan move for young Brighton ‘keeper Christian Walton, but have opted to seal the permanent signature of McGee, and assistant manager Joe Gallen is delighted with the deal.

“He went on loan to Peterborough last season and picked up the Players’ Player of the Season award.

“And he’s also someone that Kenny [Jackett] knows about from his time at Tottenham. He was really impressed with him.

“It’s great that we’ve been able to bring in a goalkeeper who’s good enough now and is going to improve in the future.”