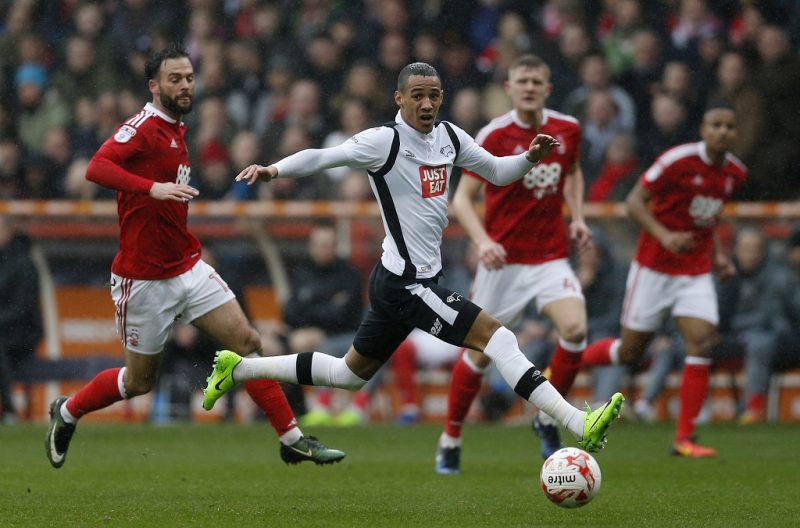 Derby County midfielder Tom Ince has completed his move to Huddersfield for an undisclosed fee on a three-year deal.

The mercurial winger, 25, joined the Rams for a record fee of £4.75m in July 2015 following a successful loan spell, and went on to make 115 appearances for the club, scoring 38 times.

He has previous experience of playing in the Premier League, having had spells with Crystal Palace and Hull City, but failed to make an impact in the top-tier and is now ‘desperate’ to prove himself, according to David Wagner.

The German boss said: “He has had a taste of the division for two short spells and he is desperate to show everyone that he belongs in the top division. I think he can be a big player for us.”

Huddersfield have had a very busy summer so far, with the notable transfer of last season’s loan star Aaron Mooy completed for a record fee last week, and a move for ex-Reading man Danny Williams nearly finalised.

The club have been keen on Ince, a former England under-21, since the start of the summer and a bid in the region of Derby’s £10m valuation has finally secured his services.

“He scores goals, creates them for others and is always a threat when he’s on the pitch,” said Wagner.

“I have spoken to Tom and he has a massive desire to come to Huddersfield Town and play in the Premier League.”