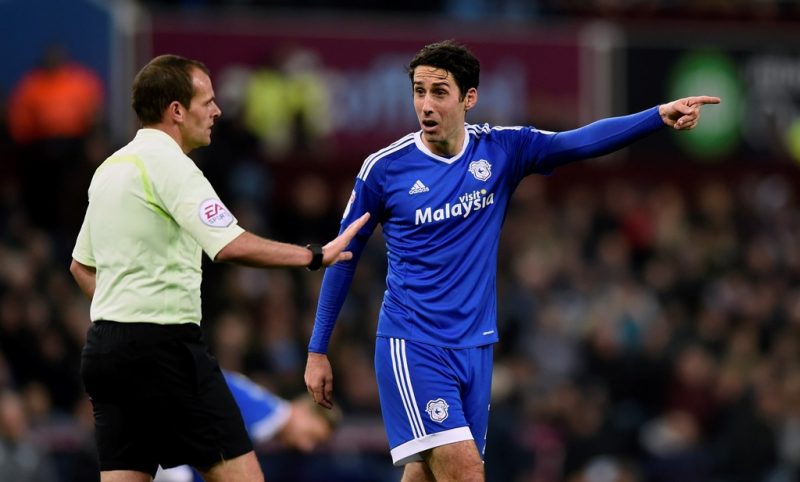 League One side Blackburn have completed the signing of Peter Whittingham after he turned down a new contract at Cardiff City.

The experienced midfielder, 32, was offered ‘reduced terms’ by the Welsh club, but has decided to drop down a division to join Rovers, agreeing a two-year deal with the club.

After coming through the ranks at Aston Villa, Whittingham went on to spend 10 successful years with the Bluebirds, starring in the club’s run to the FA Cup final in 2008 and leading the side to Premier League promotion in 2013.

“For me now, it is time for a new challenge. I’m not one of those footballers who can train all week and sit and watch a match. I want to play as many games as possible – and I think at this stage of my career this move will help me to do so.”

In total, Whittingham made 450 appearances in the Welsh capital and scored 98 goals, many of which were spectacular.

He becomes Tony Mowbray’s first signing since Blackburn’s relegation to the third-tier was confirmed in May.