Home / Featured / Where Are They Now? Barnsley’s Division Three runners-up 1980-81

Where Are They Now? Barnsley’s Division Three runners-up 1980-81 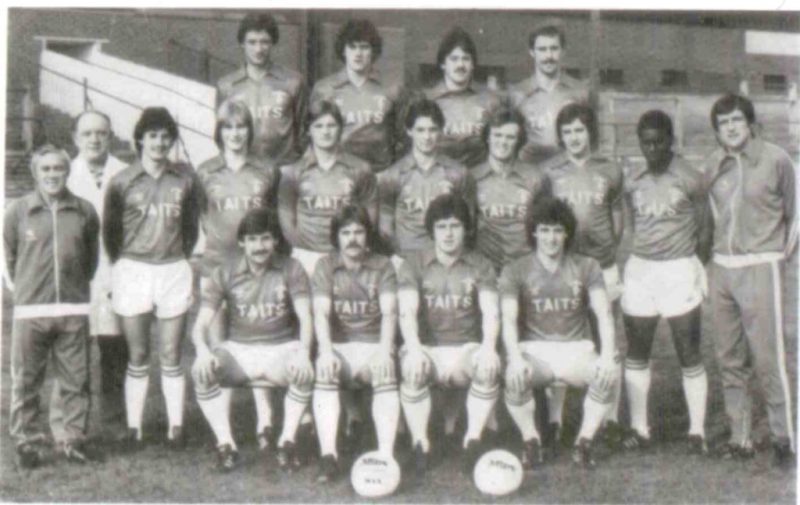 DERRICK PARKER believes the catalyst for Barnsley’s promotion 36 years ago was Leeds United appointing Allan Clarke as manager in September 1980.

Clarke, who played his football in Don Revie’s Leeds United side, was not popular in the Barnsley dressing room, according to Parker.

Despite Clarke leading them out of the Fourth Division, Parker thinks he would not have taken them up into the Second Division.

Instead it was another of Revie’s all-conquering side, Norman Hunter, who took control and plotted a second promotion campaign in three seasons

The Tykes pipped Charlton to the runners-up spot on goal difference, to finish two points behind leaders Rotherham.

It was the first time that Barnsley, who spent many years languishing in the Fourth Division before Clarke’s arrival, had played in the second tier since the mid-60s. They have largely remained there ever since – and it’s all thanks to Hunter.

“Allan Clarke going to Leeds was a bit of a relief to us,” said Parker. “He was a bit strange, to say the least.

“Norman was much more down to earth.

“We probably wouldn’t have won promotion under Allan Clarke. He fell out with players far too easily. At the stage he left, he’d fallen out with Trevor Aylott, who was the best target man in the division and probably our best player.

“And, once Allan left, Norman bought Trevor back and he was unstoppable. In football, falling out with the manager is an occupational hazard.

“Allan told him he wasn’t ever going to play for the club after Trevor was substituted in a game and threw his shirt.

“Clarkey modelled himself on Brian Clough, but he was never going to be Brian Clough. If I saw Allan Clarke in the street tomorrow, I would tell him the same thing.

“Norman just encouraged us to play football, attacking football, which was great. We had a run of 19-20 games unbeaten but then faltered.

“So, he signed two players who were really important, Ray McHale and Stewart Barrowclough, for the run-in.

“They made a big difference, especially McHale with the experience he had. So many Barnsley fans say it’s the best team we’ve had. We thought we were the best team in the league and certainly better than Rotherham.

“We had beaten them earlier in the season and just thought we’d do it again. We did, 1-0.” 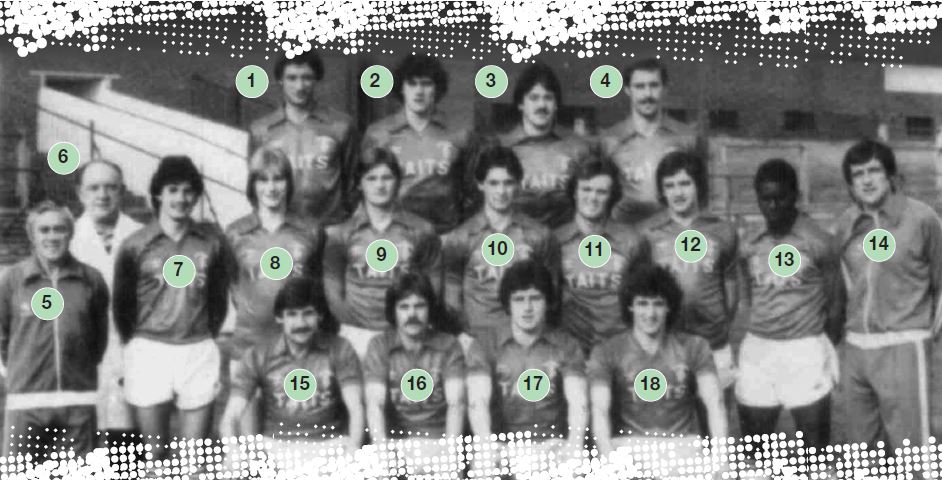 Gary Pierce: Goalkeeper who won a League Cup with Wolves. Lives in Ainsworth, near Bury, and has worked as a delivery driver

Stewart Barrowclough: Winger who enjoyed success with Newcastle United. He ran a fruit and florist firm, then became a technician for Rexam Glass in Barnsley.

Ray McHale: Central defender, twice in the PFA team of the season. Lives in Spain. He has twice managed Scarborough  and been Oldham’s chief scout.

*This article originally featured in the May 14th edition of The FLP.